The New England Patriots’ pop-up medical tent got crowded midway through the first quarter of their preseason game against the Tennessee Titans.

Outside linebackers Derek Rivers and Shilique Calhoun both went down with injuries on the same drive. Rivers’ injury wasn’t shown on the TV broadcast. He departed the sideline for the locker room, according to reporters on the scene.

Calhoun got his right leg rolled up by Patriots defensive end Deatrich Wise and was spotted grabbing his knee. He limped off the field with assistance from the Patriots’ training staff.

Rivers and Calhoun both have had strong summers and were competing for spots on the team from the roster bubble. Rivers had two sacks last week against the Detroit Lions, while Calhoun had one sack.

Rivers tore his ACL as a rookie in 2017 during training camp. 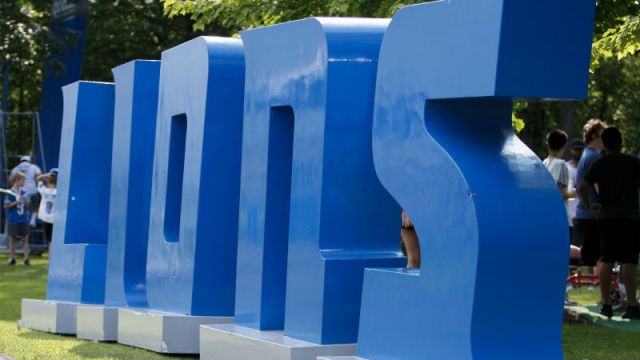 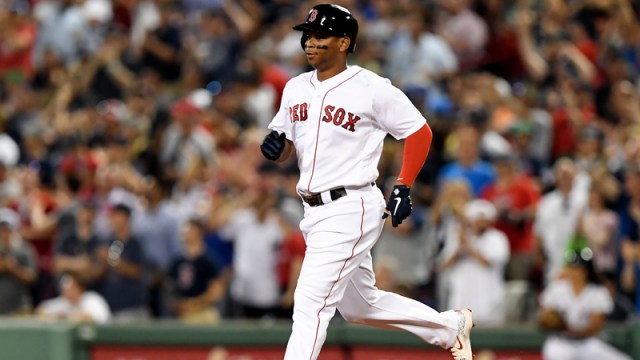