It certainly has not been a season to write home about for Chris Sale, but when the lefty is on, he is on.

Despite going through his fair share of struggles throughout 2019, “The Conductor” still has mowed down plenty of batters by way of the K. And on Thursday night, he joined some rare company.

Sale was dealing early against the Los Angeles Angels, and recorded his seventh strikeout of the game to end the fifth inning. It was his 200th K of the season, making it the seventh consecutive season the southpaw has reached that mark.

And he did so in classic Sale fashion, making a hitter look silly.

Sale only the 15th MLB pitcher with seven seasons of 200+ Ks.

Also joined Clemens and Pedro as only Sox pitchers with at least three seasons of 200+ Ks.

It seems some “mechanical fixes,” Alex Cora mentioned earlier this week are paying off.

Say what you will about Sale this season, but when he is on, there are few more fun to watch in baseball. 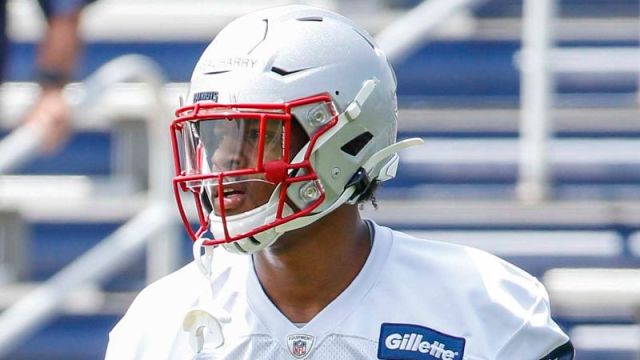