With the NFL preseason now underway, Wegmans will be strategically positioned to capture local New England football fans’ interest with in-store features about game-day food and watch-party planning, along with pre- and postgame tailgating specialties when at the games, and much more.

The Rochester, N.Y.,-headquartered family supermarket chain has six locations throughout Massachusetts and is known for incredible customer service, the best ingredients, restaurant-quality prepared food and consistent low prices. Furthermore, for 22 straight years Wegmans has been named to FORTUNE magazine’s “100 Best Companies to Work For” — ranking No. 3 in 2019.

The two-story Wegmans Natick location offers a one-of-a-kind in-store dining experience. On the second floor, it includes Blue Dalia Restaurant & Tequila Bar, which will be the film site for “Dining Playbook” features, as well as The Burger Bar.

Dining Playbook is all about the intersection of sports, food, fine dining at home or at the best restaurants in Boston and New England, and tracking what and where Boston’s professional athletes are eating. The program launched on NESN in 2014 and has been a staple on the network with groundbreaking player eating and cooking segments that have given sports fans an incredible look into the personalities of their favorite players. Among the dozens of guest players the show has featured in the past four years are Red Sox 2018 American League MVP Mookie Betts, Bruins 2018-19 NHL All-Star and Prince of Wales Trophy winner David Pastrnak, three-time Super Bowl champion and former New England Patriots tight end Rob Gronkowski, and former Boston Celtics players Terry Rozier and NBA champion Aron Baynes.

“The association with Wegmans is a natural extension of the show,’ said Jenny Johnson, NESN?s Dining Playbook co-host and executive producer. “The Wegmans brand is synonymous with customers who care about the food they eat, where it came from and a quality shopping environment.”

About NESN
NESN is consistently one of the top-rated regional sports networks in the country with award-winning Red Sox and Bruins coverage. NESN and NESNplus are delivered throughout the six-state New England region and are available anytime, anywhere on any device on the NESNgo app and at NESNgo.com. The network is also distributed nationally as NESN National. For the past six years, Forbes Magazine has ranked NESN as one of the 10 Most Valuable Sports Business Brands in the World. NESN.com is one of the country?s most visited sports websites with a state-of-the-art HD studio dedicated to digital video productions. NESN?s social responsibility program, NESN Connects, is proud to support and connect its employees with charitable organizations in our communities. NESN is owned by Fenway Sports Group (owners of the Boston Red Sox) and Delaware North (owners of the Boston Bruins). 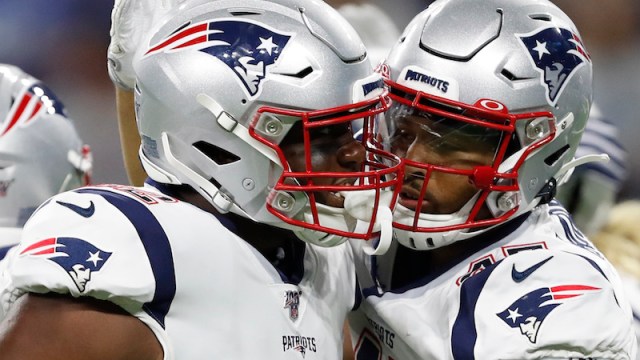 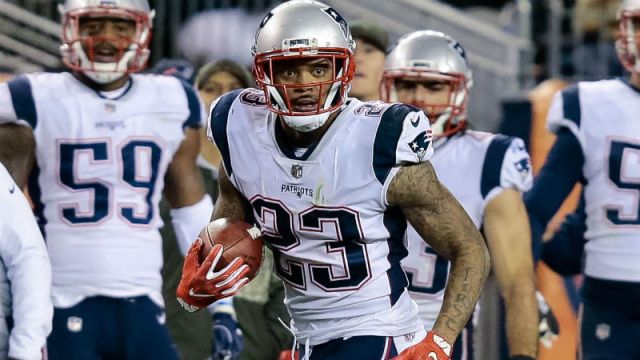