What We Learned From Patriots' New Defensive Alignment In Preseason Opener - NESN.com Skip to content

Out with the old, in with the even older.

The New England Patriots’ defense debuted a new look Thursday in their 31-3 preseason-opening win over the Detroit Lions seemingly led by head coach Bill Belichick and inside linebackers coach Jerod Mayo. Although the Patriots’ defensive front would best be described as “hybrid” in 2018 under Belichick and former linebackers coach Brian Flores, they mostly worked out of a four-man front (four defensive linemen) in Super Bowl LIII.

The Patriots used a 3-4 (three defensive linemen and four linebackers) through much of the early part of their dynasty in the mid-to-late 2000s before switching to a primary four-man front in 2011.

Against the Lions, the Patriots didn’t use a four-man front a single time. Including all plays — penalties and all — the Patriots’ defense lined up 42 times Thursday night. They were in a 3-4 for 23 of those plays, a 2-4 for 10 plays, a 1-5 for eight plays and a 3-3 for one play.

As is typically the case with the Patriots, there’s some wiggle room in those numbers. Brandon King, who typically plays special teams for the Patriots, was on the field eight times in a 1-5 and twice in a 2-4. King, who wears No. 36, began his career as a safety but shortly thereafter moved to linebacker. He’s undersized at 6-foot-2, 220 pounds, and he probably was playing the position safety Patrick Chung usually would play in those alignments.

So, should King be included in the linebacker count? Maybe, maybe not. He was playing the role a safety typically takes on, but when Chung is in that position, he’s kind of playing linebacker.

Head spinning yet? Me too. Let’s move on.

The one 3-3 alignment came when Shilique Calhoun was in the position of an outside linebacker. He just put his hand in the dirt.

One thing we can take away from the Patriots’ defensive alignment is that — while things are fluid — it appears they’ll run a 3-4 base with a 2-4 nickel and 1-5 on third downs and obvious passing situations. The 1-5 has one defensive tackle and a bunch of linebackers standing around. Here are the Patriots front-seven players who were on the field Thursday night and the positions they played:

Guy likely will play defensive end in a 3-4 and defensive tackle in a 2-4.

Hightower likely primarily will play inside linebacker, though he can play on the outside.

Van Noy likely will primarily play outside linebacker, though he can play on the inside.

Our guess at a typical 3-4 when the season starts:

Our guess at a typical 2-4 when the season starts:

Our guess at a typical 1-5 when the season starts:

— Winovich could wind up replacing Simon in the 1-5. He could even replace Collins at outside linebacker or bump him inside.

— We think Butler can serve as Bennett’s backup, though they’re different body types.

— Shelton could play that nose tackle role over Pennel. Shelton started. Pennel played into the third quarter on Thursday. We’re basing our projection above based mostly on player contracts. Pennel signed earlier and for more money.

— We’re not sure Wise or Davis are stout enough against the run to play defensive end in a 3-4.

— It’s interesting that Rivers and Calhoun played both outside linebacker and defensive end. The more you can do, the better.

— If the Patriots stick with this defense, then their outside linebackers will need the ability to rush the passer or drop back in coverage. Players like Rivers, Simon, Winovich, Collins, Hightower and Van Noy should have the athleticism to do so. The Patriots currently are brimming with players around 6-foot-2 or 6-foot-3 and between 245 and 255 pounds. 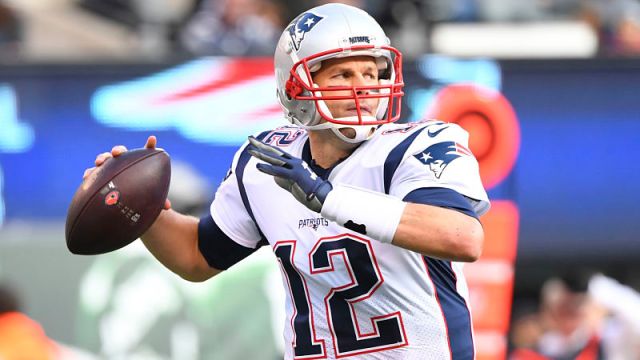 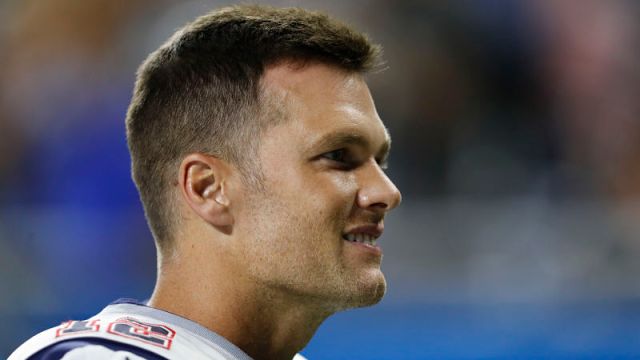