The New England Patriots’ 2019 season is officially less than two weeks away, and they have some very difficult decisions to make in the next four days.

The Patriots’ final preseason game Thursday will give some clarity to how the Patriots view their roster. Those who are guaranteed spots will be held out and those on the bubble will get one final look.

We would be flabbergasted if any of these stone-cold locks are cut on or before Aug. 31:

— Shelton and Jackson were our toughest inclusions. Ultimately, they’re a step above the next category.

*Andrews reportedly could miss the season with a blood clot in his lungs. If he makes the Patriots’ initial roster, he could be brought back after Week 8. If he’s placed on injured reserve at Saturday’s cutdown, then he would be out for the year.

We are very confident our very near-locks will be on the roster Week 1, but we wouldn’t bet the house:

— Gordon is on here because he’s such a question mark. What’s to say something doesn’t happen in the next four days?

— It would actually cost the Patriots cap space to cut Bolden. They did it last year albeit when he was in a much different situation contractually. That’s why he’s on here.

— We’re almost certain Bentley will be on the roster, but that inside linebacker position is deep which gives us pause.

— Collins is on here because he played Week 1 of the preseason while other roster locks didn’t.

That realistically leaves eight or nine spots open (accounting for Watson’s suspension and depending on Andrews’ situation) for the following players:

— This is the group we’ll be watching closest Thursday night. If any of these players stay on the sideline, they’re almost certainly making the 53-man roster. If they play, then it means the Patriots need another look.

— We believe Wise, Roberts and maybe Dawson could be traded since the Patriots are deep at linebacker, cornerback and on their defensive line.

— We’d give the final eight spots to Hoyer, Dorsett, Thomas, LaCosse, Croston, Calhoun, Roberts and Crossen and trade Wise. If Andrews is placed on IR at cutdowns, then we’d put Gauthier on the roster, as well.

We’d be shocked if any of these 13 players made the initial 53-man roster:

— Johnson belongs in a different category since the Patriots can use an additional 11th spot on the practice squad to keep him around as an international pathway program player.

Expect these players to start the season on the reserve lists. They’ll be eligible to return in Week 7. 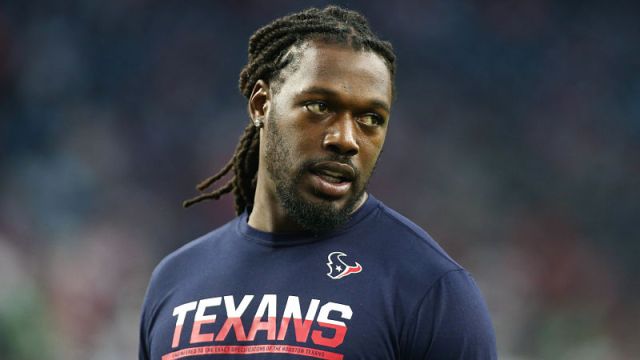 NFL Rumors: Do Texans Have Trade Worked Out For Jadeveon Clowney? 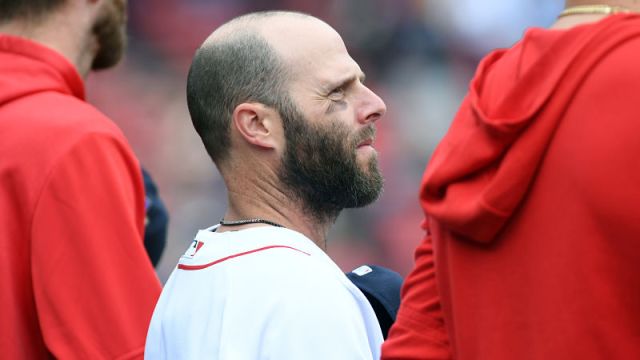