A first-inning grand slam off the bat of Gleyber Torres proved to be the difference in the Red Sox’s 4-2 loss to the New York Yankees. Boston now sits 11 1/2 games back of first place in the American League East and four back of the second Wild Card spot.

Cora, however, opted to look on the bright side following his team’s latest defeat. As opposed to a few recent performances, the second-year skipper was pleased with what he saw from the Sox in the series opener against the Yankees.

?We didn?t play well against Tampa, we didn?t play well (last) Sunday against the Yankees. Today was a good baseball game,” Cora said, per The Boston Globe. “After the first inning, I thought it might be 13-2. Honestly, I?m not frustrated by today. It was more frustrating the way we played against Tampa. This was a good baseball game. It happens.?

The Red Sox might have played well Friday night, but not well enough. And at this stage in the season, they can’t be satisfied with anything other than victories.

Boston will look to pick up a pair of wins Saturday when it battles New York in a day-night doubleheader. 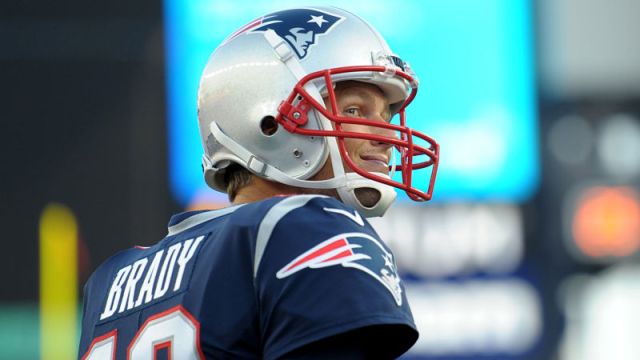