At this point, the idea of the defending World Series champions missing the postseason no longer is just a “scary thought.”

The unfortunate reality is that, with roughly two months to go in the regular season, it’s more probable than not that the Boston Red Sox are on the outside looking in once October arrives. And the looming disaster has manager Alex Cora resorting to unconventional methods to help his team turn things around.

Prior to Thursday’s series finale against the Tampa Bay Rays, Cora revealed plans to hold a players-only meeting before the start of Boston’s four-game series in New York against the Yankees. The Red Sox entered Thursday on a three-game losing streak, a stretch that sunk them to 10 games out of first place in the American League East and 2.5 games out of the the final AL wild-card spot.

Here’s what Cora had to say, via The Boston Globe’s Alex Speier:

Cora said he plans to meet with players, perhaps tomorrow. ?I?ll make it up tonight on the flight to New York.? Plans to underscore ?the reality? of where they are in the schedule. Said those meetings are ?not common at all.?

It’s been a tough week for the Red Sox, to be sure. In addition to following up a resurgent week with a pair lackluster efforts against the Rays, Boston also failed to make any deals before Wednesday’s trade deadline. Yes, rosters expand in September, but the Red Sox largely will go forth in their title defense with a roster that woefully underachieved the first four months of the season.

Maybe a players-only meeting is just what Cora’s group needs, or maybe it wont’ change a thing. At this point, anything is worth trying. 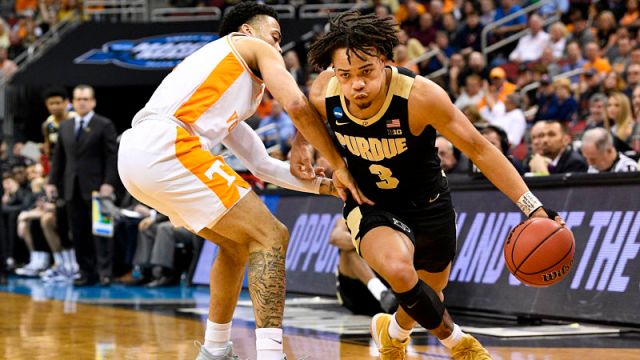