FOXBORO, Mass. — The New England Patriots have added two big, experienced downfield threats to their receiving corps over the last week with the activations of Demaryius Thomas and Josh Gordon.

Judge, who coaches New England’s wide receivers and special teams, raved about Thomas and Gordon on Monday during his monthly meeting with reporters

Judge is in his first season as the Patriots’ receivers coach — previously, he strictly handled special teams — but said he took a liking to Gordon last season. Gordon played in 11 games for the Patriots in 2018 before being suspended indefinitely.

The NFL conditionally reinstated Gordon on Aug. 16, and the Patriots moved him from the non-football injury list to the active roster on Sunday.

“We had a relationship last year just in terms of I’m always working with everyone on the roster,” Judge said. “I was very happy to see Josh back with us. I can’t tell you how glad it really made me. He’s a blast to work with. I mean, every day, he shows up and he’s just fun to be around … because he loves football, he works hard and he competes. When you step between the lines, that’s what’s fun.”

This is Judge’s first time working with Thomas, who signed with the Patriots this past offseason, but the former Denver Broncos star does have experience playing under another New England assistant: offensive coordinator Josh McDaniels. McDaniels was head coach of the Broncos when Denver drafted Thomas in the first round in 2010.

“Demaryius and I go back a ways,” McDaniels said Monday. “He?s a great guy, a great teammate, works extremely hard, has worked hard on his rehab all year and been a great influence on our entire offensive group — not just the receivers. This guy?s got a lot of knowledge, and he?s played in a lot of important games, and he?s won a lot of big games and made a lot of great plays.

“I mean, he?s a pretty decorated player. So it?s great to have him back out there, and now it?s just about continuing to put one day in front of the next and trying to build continuity and rhythm and do the things that we need to do to be ready to play when it?s time to go.”

Gordon and Thomas both are likely to be on the Patriots’ 53-man roster to begin the season, though it remains to be seen whether either will play in the team’s regular-season opener against the Pittsburgh Steelers. Thomas, who was removed from the physically unable to perform list last week, is recovering from a torn Achilles he suffered in December.

Having Gordon, Thomas and Julian Edelman (removed from NFI last week) back in the mix has reenergized a Patriots receiving corps that looked dangerously thin just a few weeks ago. Barring an injury, trade or cutdown-day surprise, rookies N’Keal Harry and Jakobi Meyers and veteran Phillip Dorsett should join that trio on the team’s Week 1 roster. 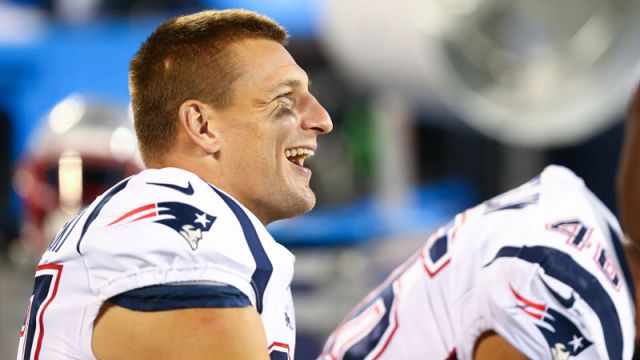 Rob Gronkowski Cracks Questionable Joke About Possibly Having A Kid 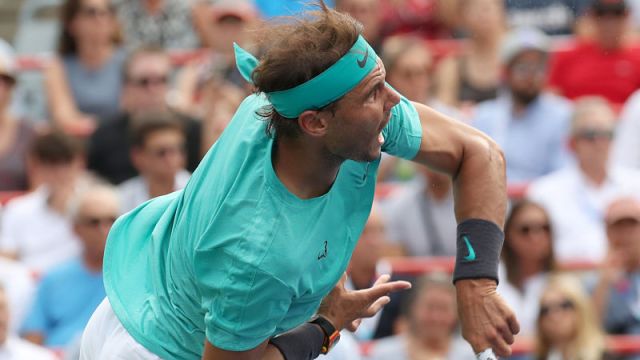