The WNBA is punishing five players for their roles in Saturday’s near-brawl between the Wings and the Mercury.

Six players were ejected with 6:25 left in the game after a scuffle between Phoenix center Brittney Griner and Wings forward Kristine Anigwe got physical, leading to a near-brawl after the whistle. Now, five of them have been suspended.

Here’s how the suspensions break down:

— Griner (three games) was suspended “for throwing punches, escalating the incident, and pushing Thornton’s face with an open hand,” per the league.

— Anigwe (two games) was suspended “for instigating the initial altercation and for taking an open-handed swing at Griner,” per the league.

— Kayla Thornton (two games) has been suspended “for her role in the altercation,” per the league.

— Diana Taurasi (one game) has been suspended in addition to a $500 fine.

— Kaela Davis (one game) has been suspended in addition to a $500 fine.

The WNBA has announced player suspensions for the altercation between the Wings and the Mercury on Saturday:

Earlier this week, Griner said her future in the WNBA depends on how the WNBA responds to this weekend’s incident, concerned that the league isn’t putting player safety first. Her suspension begins Wednesday when the Mercury hosts the Connecticut Sun at Talking Stick Resort Arena.

The other four players begin their suspensions Wednesday, as well. 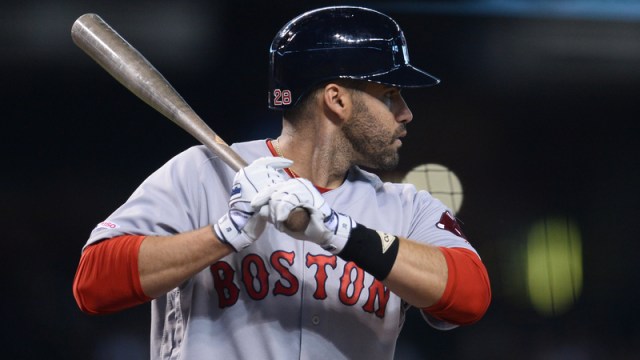 J.D. Martinez On Fire At Plate For Red Sox Over 11-Game Hitting Streak 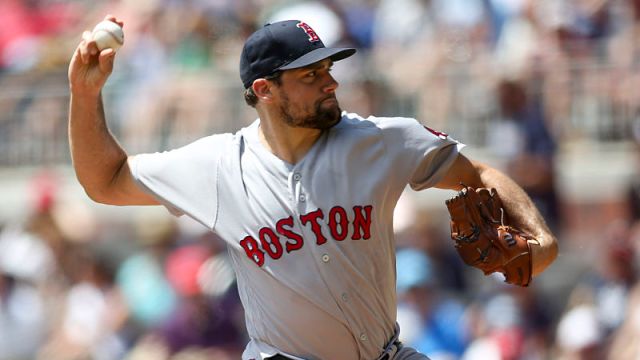 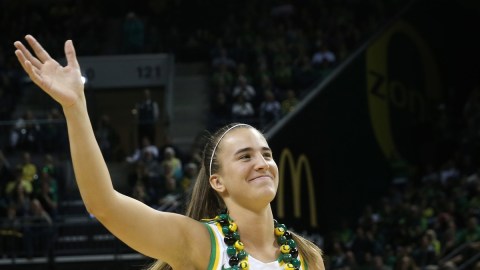