Xander Bogaerts’ contract extension with the Boston Red Sox seemed reasonable when he signed it back in April.

Now, the six-year, $120 million deal looks like a total bargain, as the All-Star shortstop is having his best season to date.

Yet Bogaerts, who’s earning $12 million in 2019 and $20 million each season from 2020 through 2025, doesn’t seem to regret his decision to forego free agency in favor of signing a contract one year before hitting the open market. That’s because he knows things theoretically could have played out differently had he not signed on the dotted line.

“I don?t know. Especially the way our team was playing,” Bogaerts recently told WEEI’s Rob Bradford on the “Bradfo Sho” podcast when asked how his life would be different right now had he not signed the extension in April. “We had a lot of ups and downs and that can affect you sometimes because you might want to try and do too much for the team and you start getting into a bigger hole. I wouldn?t know.

“I was more happy with being here and knowing everyone that?s here for all these years and all the guys I came up with, such a special year last year with our coaching staff. I think just knowing everyone from front office down was ? These guys always want to win. They?re always going to put out the best team they can possibly put out.”

Bogaerts, who turns 27 in October, almost certainly would have landed a more lucrative contract in free agency based on the season he’s having thus far. He’s evolved into one of Major League Baseball’s best overall players, let alone shortstops, and has been a bright spot in an other tumultuous campaign for the defending World Series champions.

But hindsight is 20/20, and Bogaerts raises a good point about the fruitlessness of trying to decipher the unknown. For as sensational as Bogaerts has been this season, there’s simply no telling whether his mindset, approach, etc., would have been different — to his detriment — had he not signed the new deal.

It’s worth noting, too, that Bogaerts can opt out of his contract after the 2022 season, at which point he’ll be 30 years old. Who’s to say he won’t string together a few elite years before really cashing in on the open market?

For now, Bogaerts will keep doing his thing in a Red Sox uniform, seemingly with no regrets other than how the team has performed for much of 2019. 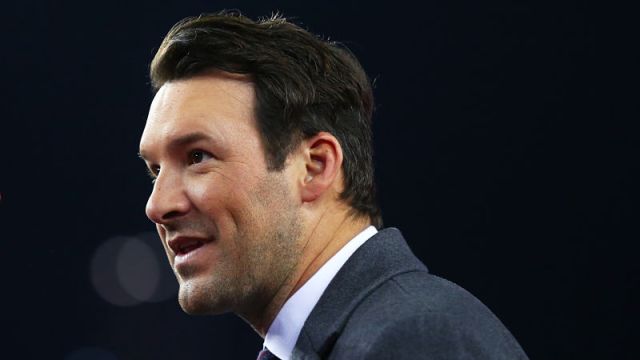 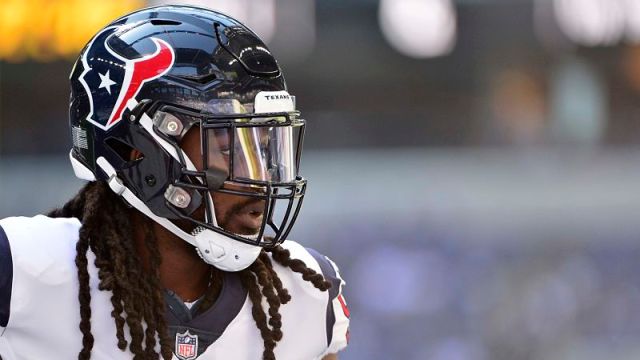