Antonio Brown reportedly had an opportunity to prevent sexual assault and rape allegations from ever being levied against him. The matter would’ve been put to bed, and the circus that dominated headlines over the past week never would have happened. No civil lawsuit, nothing.

All he had to do was sign the dotted line.

Antonio Brown entered into settlement discussions in April, which included mediation in May, culminating in a deadline last Sunday night to sign a monetary agreement that would end the sexual assault claims against him. He chose not to sign it.

Of course, this raises more than a few questions.

How does this affect the credibility of Brown’s accuser, Britney Taylor, if at all? Is Brown really this confident that Taylor has nothing against him? Knowing what the allegations would do both to his reputation and his potential status with the New England Patriots, why wouldn’t Brown just sign the deal?

Whether we ever get answers to those questions remains to be seen. The NFL reportedly plans to begin its investigation Monday when it interviews Taylor.

Despite the lawsuit, which reportedly would have moved Robert Kraft to nix Brown’s deal had he known of its impending arrival, Brown will make his Patriots debut Sunday afternoon against the Miami Dolphins. The 31-year-old receiver is expected to see a heavy workload in what will be his first game action of the 2019 season. 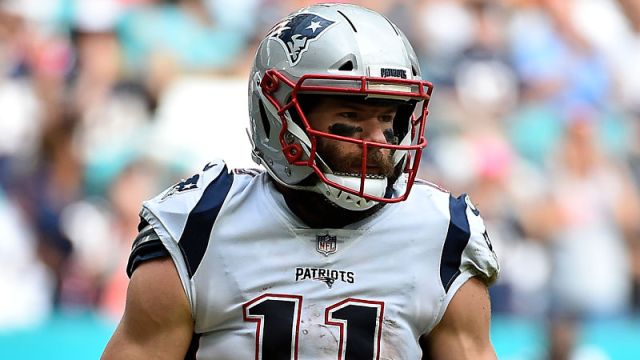 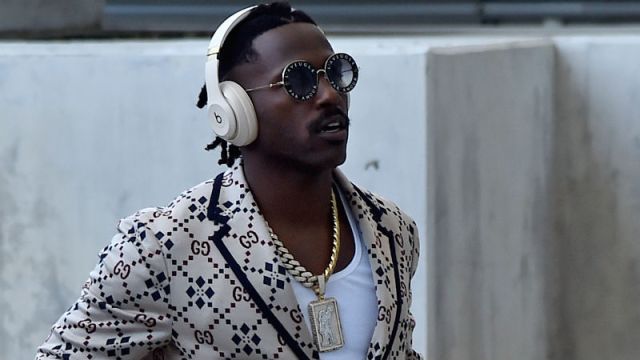 Watch Antonio Brown Warm Up Barefoot Ahead Of Patriots Debut Vs. Dolphins