Let’s get this caveat out of the way before you even start reading: The New England Patriots’ offensive weaponry is as uncertain as it is stacked. And that’s saying something.

It’s still odd to see Brown listed in that group of position players.

Brown’s craziness over the past month actually made some people forget about how good he was in 2018. He caught 104 passes for 1,297 yards and led the NFL with 15 touchdowns. There’s a case to be made that he’s still the best wide receiver in the NFL.

But let’s go back to that volatility. Edelman is 33. Brown didn’t even seem to want to play football when he was a member of the Oakland Raiders. Gordon’s past makes him a ticking timebomb. Thomas is coming off of a ruptured Achilles. Harry is a rookie starting the season on injured reserve. Jakobi Meyers and Gunner Olszewski are undrafted rookies. Michel is injury prone. Harris is unproven. There’s not a lot of talent at the tight end position.

But when you throw this much talented stuff at the wall, some of it is bound to stick. The Patriots have plenty of insurance because even if almost everything goes wrong and falls to the ground, some of those pieces are sure to hang on to the wall. And we haven’t even mentioned that Cameron Meredith is on the PUP list and can return in Week 7 as built-in insurance. Harry also serves as insurance on IR.

Signing Brown is a risk. But if any team can handle him, it would be the Patriots. Expect him to curb his social media usage. Expect his media availability to be contained to a podium once a week. There’s no power struggle between a head coach and general manager. And that one is important.

It will be fascinating to see how all of this will work out for the Patriots. Brown won’t officially become a member of the Patriots until Monday, at which point New England will have to make a roster move to create room for him. Brown can’t play Week 1 against the Pittsburgh Steelers.

But starting Monday, the Antonio Brown show is coming to Gillette Stadium. Something tells us this will turn out differently than it did in Oakland. 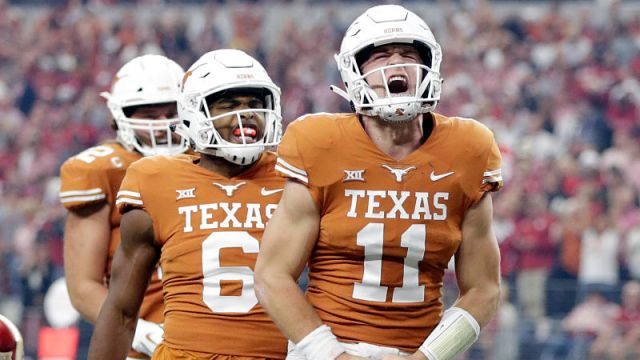