Justin Verlander continued to prove why he’s a surefire Hall of Fame pitcher on Sunday.

The Houston Astros ace took the mound against the Blue Jays on Sunday in Toronto and had not allowed a hit after eight innings. Verlander without a doubt was going out for the ninth, but the Astros had yet to plate a run.

But Abraham Toro blasted a two-run shot to give Houston the lead in the top of the ninth, helping pave the way for Verlander to complete the no-hitter.

Then on his 120th pitch, Verlander closed it out.

The no-no marked the third of his career and is just one of six pitchers to throw three. It also was Verlander’s second no-hitter against the Blue Jays at Rogers Centre. 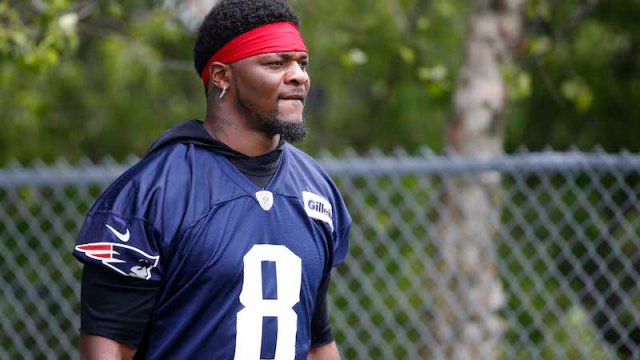 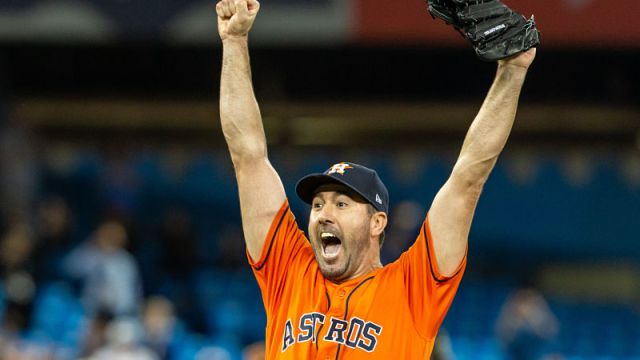