We’ve seen plenty of death stares from Bill Belichick over the years.

However, nothing compares to the look The Hoodie gave Dana Jacobson on Sunday.

Jacobson caught up with Belichick during warmups for the Week 3 game between the New England Patriots and New York Jets. As expected, the CBS Sports reporter asked a question about Antonio Brown, specifically what the “final straw” was that forced the Patriots to release the troubled receiver.

What Belichick did next has to be seen to be believed.

Believe it or not, some Patriots players reportedly were upset the team released the 31-year-old. 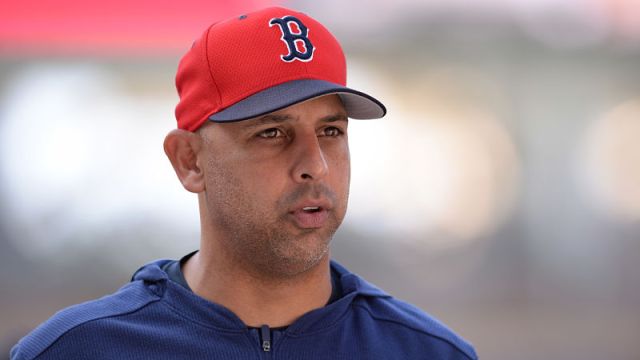