Bill Belichick was not a happy camper Wednesday morning.

The New England Patriots head coach was bombarded with questions about receiver Antonio Brown, and rightfully so. Brown, who signed with the Patriots on Monday, is accused of sexually assaulting one of his former  trainers, Britney Taylor, twice in June 2017 and “forcibly” raping her in May 2018. The 31-year-old Brown has denied the allegations brought forth in Taylor’s civil lawsuit.

Belichick began Wednesday’s media availability by propping up Sunday’s opponent, the Miami Dolphins. He also offered a brief statement on Brown. Afterward, Belichick deflected a series of questions about Brown, who will practice Wednesday.

Toward the end of the press conference, Belichick got into a noticeably testy exchange with a reporter.

Watch the full press conference below, with the aforementioned exchange occurring around the 3-minute mark:

Where Brown and the Patriots go from here remains to be seen.

The NFL plans to investigate the matter and reportedly is “seriously” considering putting Brown on the commissioner’s exempt list. If that happens, Brown would not be able to practice or travel with the team, though he could attend team meetings and work out at Gillette Stadium. He also would be paid. 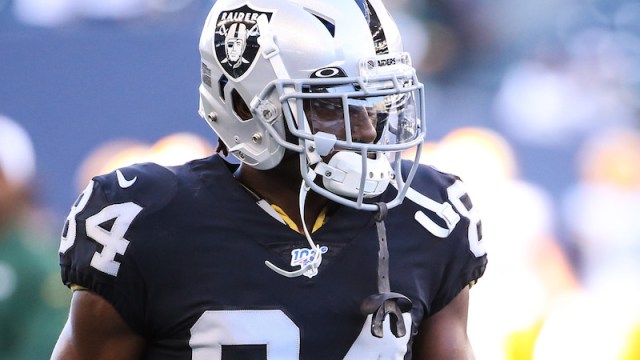 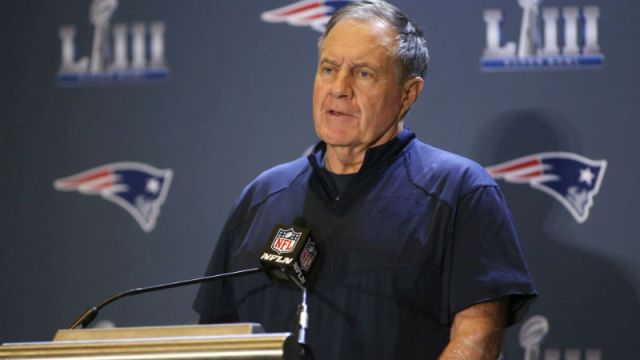