Oftentimes for kick returners, one big mistake can result in them looking for a new job.

For now, that won’t be the case for Gunner Olszewski.

In the New England Patriots’ 30-14 Week 3 win over the New York Jets on Sunday, the Jets scored their first points of the game when Olszewski muffed a punt a few yards from the goal line. After the ball bounced around for a bit, the Jets finally gained possession in the end zone for the score.

Particularly when a kick or punt returner doesn’t have much involvement in areas other than special teams, such a huge misstep can spell trouble for their job security. But Olszewski, a fan favorite out of his first NFL training camp, got some support from head coach Bill Belichick.

?I feel like Gunner has good hands,” Belichick said Monday on WEEI’s Ordway, Merloni and Fauria,” via WEEI.com. “He?s handled the ball very well for us. Look, we can?t afford many of those at any position, but I have confidence in him. I think the entire team does. He?s handled the ball well in practice, in preseason games and the regular season. Look, we?re all going to have those plays. Hopefully, we can get past them and move on.”

Olszewski, who was hard on himself for the misstep, will have his next chance to redeem himself Sunday against the Buffalo Bills. 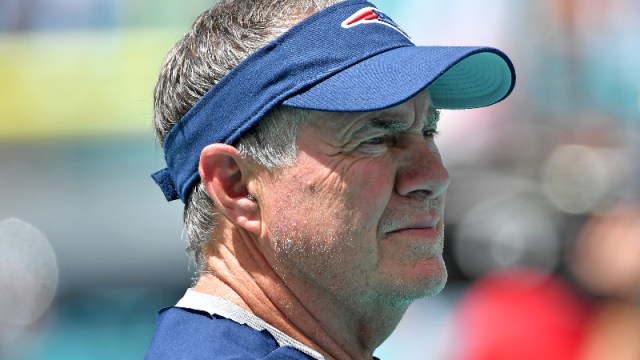 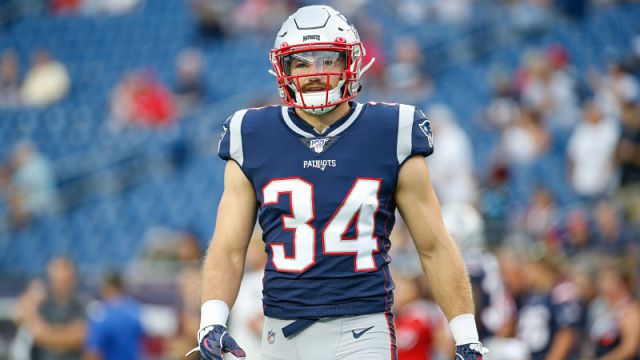