Jake DeBrusk is gearing up for another big season for the Boston Bruins.

The winger enjoyed a breakout campaign in just his second season in the NHL, solidifying himself on David Krejci’s left wing and scoring 27 goals with 15 assists in the process during the regular season.

DeBrusk surely will be locked in on reaching the 30-goal mark, and if swagger counts for anything … well he’s got a pretty good jump on the 2018-19 season. The winger showed up to Bruins training camp rocking a long hairdo, showing off some flow.

That’s some serious moss there, Jake.

The fun doesn’t end there. DeBrusk got a little goofy, dressing up like Batman during his team photoshoot.

If you’re in danger, who are you calling — DeBrusk as Batman or Matt Grzelcyk as Captain America? 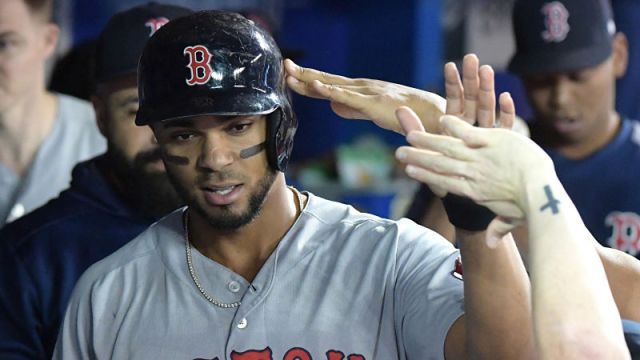 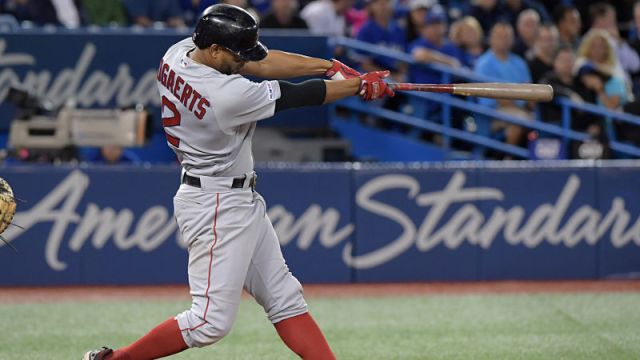