Bryce Harper has not received a warm welcome in his latest return to the nation’s capital, to say the least.

The Phillies star, who played the first seven seasons of his MLB career with the rival Nationals, has heard it from his former hometown fans throughout Philadelphia’s current road series with Washington. Harper, one of baseball’s top talents, certainly is used to being the subject of intense heckling, but Nats fans evidently struck a nerve Wednesday with an out-of-bounds remark.

According to Twitter user @iowakc, a Nationals fan allegedly told Harper “your son is disappointed in you” in the latter innings of Philly’s eventual 5-2 loss to Washington. All things considered, Harper kept his postgame comments on the matter relatively reserved, but his wife, Kayla, tore into Washington fans via Twitter early Thursday morning.

When you bring his son or family into it, yes you?re crossing a line. Stick to your overused overrated and Harper sucks chants if you?re really that loser that goes to a game to heckle someone. Phillies fans might boo him but they don?t bring his 4 week old son into it. Classless https://t.co/NVj3ixyrPY

The Harpers’ frustration is more than understandable. There are countless ways Nats fans can chirp the 2015 National League MVP, but bringing his infant son into the mix is completely unacceptable.

Luckily for superstar outfielder, he won’t have to return to Washington D.C. until mid-July following Thursday’s series finale. 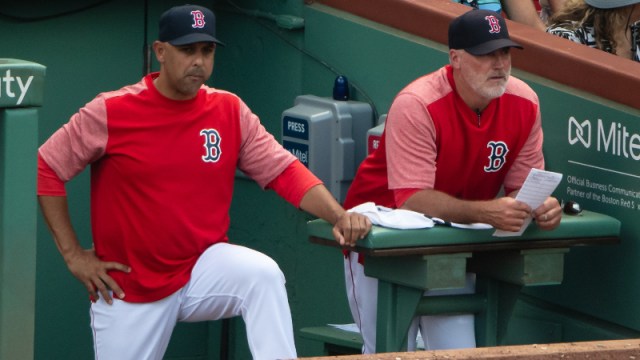 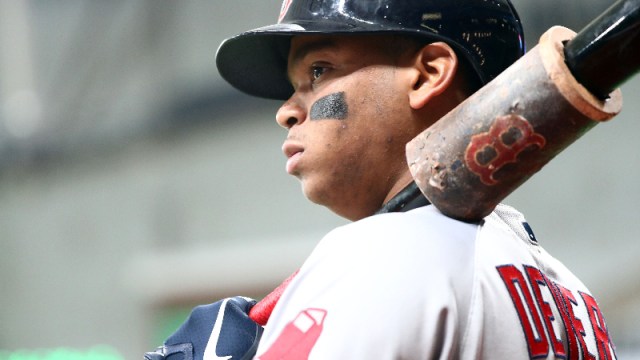 ESPN Describes How Rafael Devers ‘Graduated To Stardom’ In 2019