The buzz around Jaylen Brown of late has surrounded his potential contract extension, but that all changed Thursday afternoon when the Celtics wing underwent a bit of a makeover.

Brown, who has rocked a flat top for the majority of his time in Boston, shaved his head Thursday, which set Twitter ablaze.

The flattop is gone!

Brown currently is eligible for his rookie contract extension, but it’s becoming increasingly unlikely that the two sides will come to an agreement before the start of the 2019-20 season. Boston has made a habit of approaching these extensions during the summer following preseason eligibility, with Marcus Smart serving as the most recent example.

Danny Ainge and the Celtics front office will be able to match any offer that is thrown at Brown during his restricted free agency period, but how far they’re willing to go really depends on how this season plays out.

Either way, Brown will have a new look heading into training camp, which begins Tuesday at the Auerbach Center. 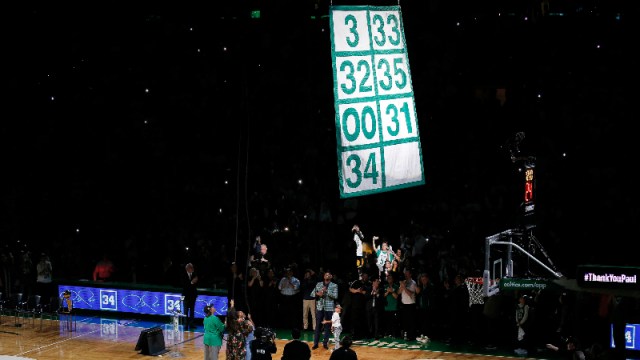 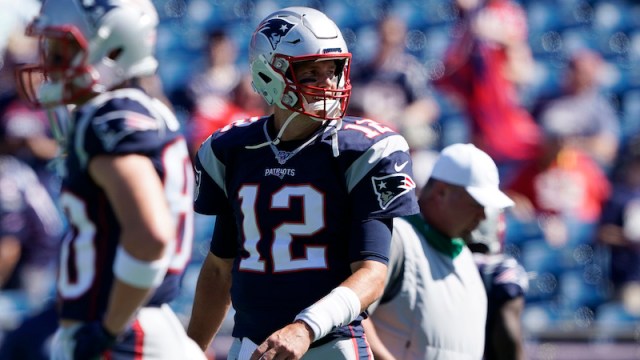