The Connecticut Sun are off to the WNBA finals. And Courtney Williams can tell you why.

The point guard spoke with ESPN’s Holly Rowe after Sunday’s Game 3 victory over the Los Angeles Sparks, when she revealed why she believes the Sun cruised to victory.

"We just stayed tough and played Sun basketball" ?@jaszthomas & @CourtMWilliams share what it took to get the job done and punch their ticket to the #WNBA Finals! pic.twitter.com/oM47ZIsHRo

We can’t wait to see what the Sun will bring to the court come Sept. 29 when Connecticut takes on the winner of the Aces-Mystics semifinals series. Washington currently leads Las Vegas 2-1. 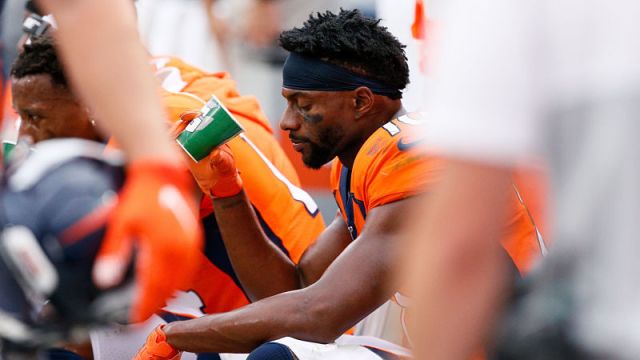 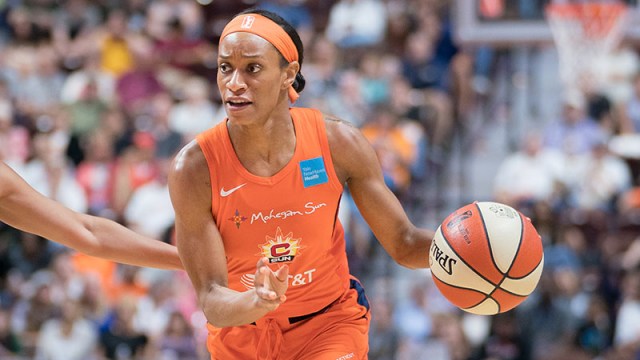