Now is a perfect time for the Connecticut Sun to make the most of their home-court advantage.

The Sun will host the Los Angeles Sparks on Thursday at Mohegan Sun Arena in Game 2 of their WNBA playoff semifinals series. The Sun lead the best-of-five series 1-0, and a victory on Thursday would leave them needing just one more win to clinch a place in the WNBA Finals.

Having gained the early advantage in the series, the Sun now must make the most of it.

Recent meetings
The Sun lost their regular-season series with the Sparks 2-1, with both defeats coming on the road. Connecticut won Game 1 84-75 on Tuesday at Mohegan Sun Arena.

Click for an inside look at the Sun-Sparks series >> 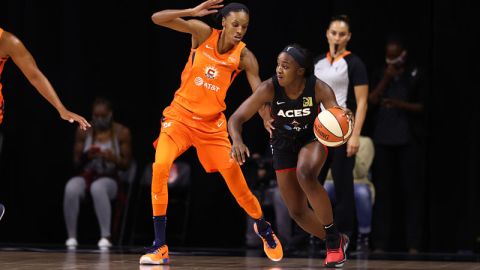 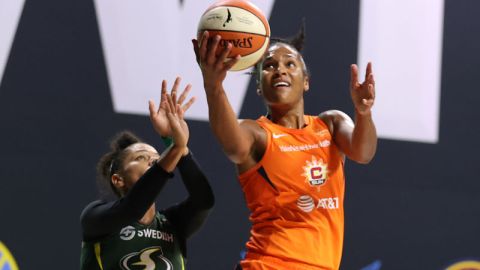 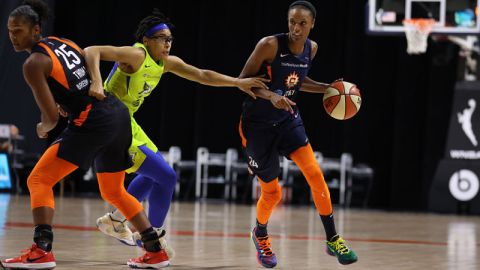 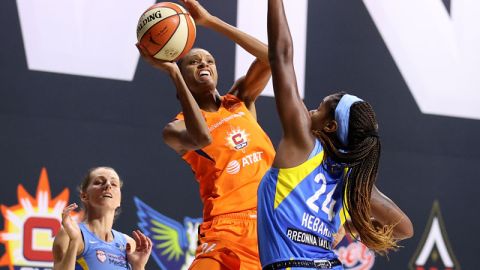