Alex Cora may not be the manager of the Boston Red Sox had it not been for Dave Dombrowski, and he won’t take that for granted.

Boston and Dombrowski parted ways after the Red Sox’s 10-5 loss to the New York Yankees on Sunday night at Fenway Park after four seasons, three straight division titles and a World Series championship.

The news left reporters with many questions and left the skipper “surprised.”

“From my end, I was very surprised, but at the same time, you think about it today, this is the guy that gave me a shot to be a big league manager,” Cora said during his pregame press conference, as seen on NESN. “For four or five years, you go through this process and nobody gives you a shot and then all of a sudden Dave Dombrowski gives me a chance to run this organization as a manager. We had a lot of success last year. This year, not as much. This is a business that sometimes you have to make tough decisions, and it was a tough decision.”

Last season was filled with success, from setting a new franchise record with 108 wins to winning baseball’s biggest crown. This year, however, hasn’t seen that same type of success as the Red Sox sit on the outside looking in of the second wild-card spot.

Cora acknowledged Sunday night was “tough” for his team when he told them the news of Dombrowski’s departure, but the former president of baseball operations was “appreciative” of his time in Boston, and won’t soon be forgotten for his role in bringing in players like Chris Sale, J.D. Martinez and, of course, Cora. 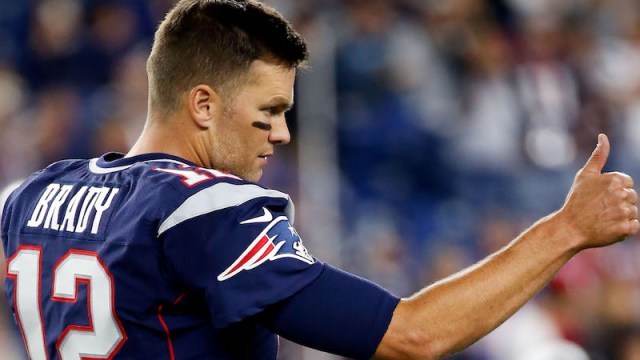