David Ortiz seems to be doing much, much better as he recovers from being shot June 9 in the Dominican Republic.

But for a while, the former Red Sox slugger had his doubts whether he would ever be the same — or even survive — following that night in his home country.

Ortiz underwent emergency surgery in the Dominican Republic after the incident, in which a gunman shot Ortiz at a patio bar. The retired slugger then was transported to Massachusetts General Hospital where he would undergo two more surgeries and begin his rehabilitation.

The gunshot left Ortiz with damage to his liver, small and large intestines. He also encountered a life-threatening bacterial infection that affected his digestive system. The infection left Ortiz unable to eat and put him in a bad place mentally.

“It was very dangerous,” Ortiz said in an interview with The Boston Globe’s Bob Hohler, where he gave a first-hand account of the shooting for the time since the incident.

?I got to the point that I started losing hope.

?I had nightmares all the time about being in the desert, looking for water,” Ortiz added. ?I would wake up with my mouth dry and feeling like I?m going to die. … I felt that if I didn?t die, then I would never be the same again. I went through hell with that.”

Ortiz now notes that he is on the way to a full recovery. He made his first public appearance last Monday, when he threw out the ceremonial first pitch before the Red Sox’s game against the New York Yankees.

And while it seems Ortiz is in good spirits by all accounts, it’s impossible to forget the chilling details of that night in the Dominican Republic. 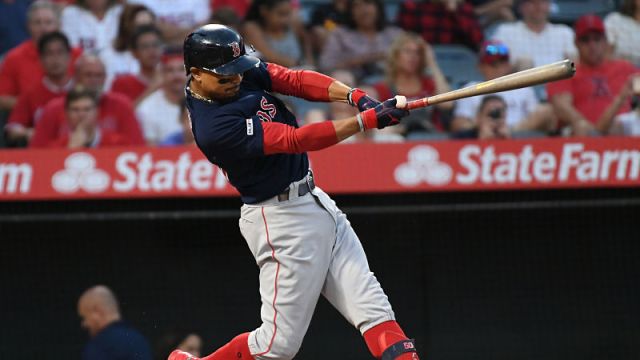 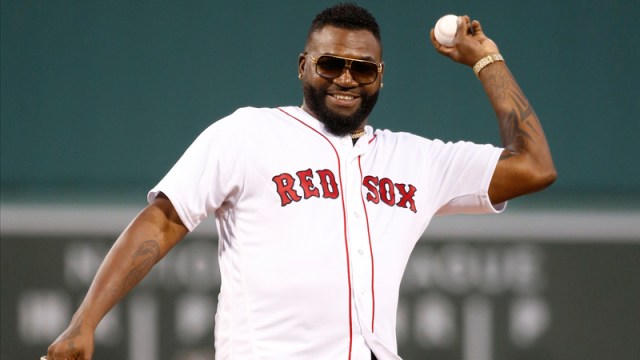