FOXBORO, Mass. — If Demaryius Thomas was hoping to exact a little revenge this week, he won’t receive his opportunity.

Thomas, who was traded from the New England Patriots to the New York Jets after Week 1 in the fallout of the Pats’ acquisition of Antonio Brown, was ruled inactive for the divisional clash at Gillette Stadium.

Thomas played last Monday against the Cleveland Browns, catching one ball for minus-1 yard.

The Thomas deal turned heads not only because of the name involved, but because it was the first trade Bill Belichick had made with the Jets during his Patriots tenure. Jets head coach Adam Gase since has provided a little insight behind how the trade was made. 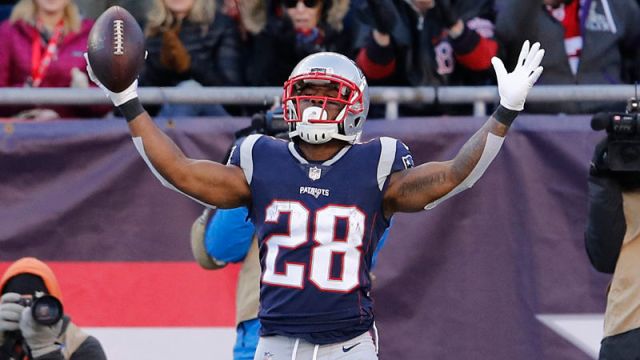