ORCHARD PARK, N.Y. — Entering the weekend, no NFL player had blocked a punt and recorded an interception in the same game since Patrick Chung did so in 2010, according to NFL Research.

Second-year cornerback J.C. Jackson blocked a punt — which Matthew Slater returned for a pivotal touchdown — and picked off two Josh Allen passes to help propel the Patriots to a 16-10 victory over the Buffalo Bills at New Era Field.

“They’ve got to make up some sort of award to give J.C.,” said safety Devin McCourty, who also hauled in his fourth interception in four games in the win. “I don’t know if it’s Special Teams, Defensive Player of the Week, but they need to do some type of combo. But he’s a guy (where) when he gets on the field, somehow he makes a play, from last year all the way to this year. So it was great to see him make those plays today.”

Jackson’s first interception rated relatively low on the difficulty scale. Facing pressure from Lawrence Guy on first down late in the first quarter, Allen heaved a deep ball for Zay Jones. The young Bills quarterback boasts one of the strongest arms in the NFL, but this particular throw fell well short of its mark, allowing Jackson to settle under it and snag an easy pick.

J.C. Jackson in the first quarter:
Block a punt: ?
Intercept a pass: ? pic.twitter.com/BhYTsatWje

The second was trickier. As Allen scrambled to his right, he let fly another ill-advised pass in Jones’ general direction. Jackson leaped through traffic to pull the ball down over the wideout while keeping both feet in bounds.

“The receiver, he ran a go route,” Jackson explained. “Josh Allen got out of the pocket and started scrambling, then the receiver tried to come back to the ball. I guess I just competed and got the ball before he did.”

Jackson, the fourth corner on New England’s loaded depth chart behind Stephon Gilmore, Jason McCourty and Jonathan Jones, has five career interceptions in 17 regular-season games since going undrafted out of Maryland last spring. He allowed one catch on three targets for 3 yards against the Bills, according to Pro Football Focus.

“He’s a young baller, man,” safety Duron Harmon said. “He has some great ball skills, great man-to-man skills. He was able to get his hands on the ball and create two big turnovers for us.”

The highest praise for Jackson came from Slater, who scored the first touchdown of his NFL career off Jackson’s blocked punt.

“He played out of his mind — huge,” Slater said. “He might’ve been the best player on the field for us today, honestly. I told him on Wednesday that he owed me a pick, and he got two. He’s just locked in. The kid’s a playmaker, and it’s just a matter of time. He’s always around the ball. You can’t coach that. He’s an instinctive player. He’s a playmaker. I still don’t know how he went undrafted. It still blows my mind.”

Why did Jackson owe Slater a pick?

“Because playmakers have got to make plays,” he replied. “With McCourty getting his four picks, I said, ‘I think it’s time for you to get one.’ And he delivered and then some.” 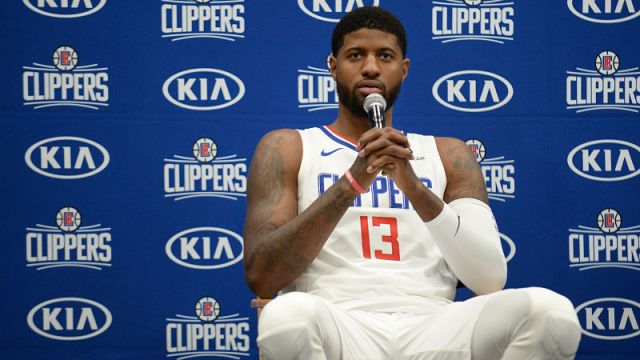