Mike Trout potentially had his best season of his career in 2019.

Although he has had a great season — even for his standards — the Los Angeles Angels outfielder is shelved for rest of the season due to an injury to his foot. Some fans believe his performance while healthy was enough to win the Most Valuable Player award, while others think his injury should prevent him from earning the accolade.

So here’s the question: do you think Mike Trout should win the American League MVP? Check out the results of Saturday’s Dunkin’ Poll in the video above. 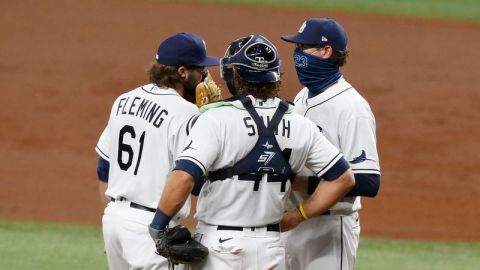 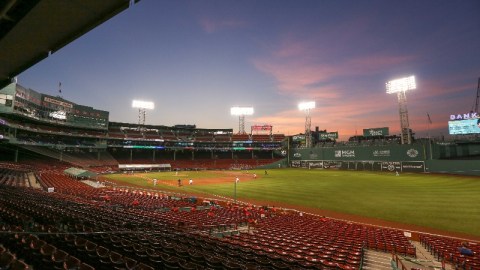