Randy Moss is not impressed with Antonio Brown, and it’s easy to understand why.

Brown, who was released by the New England Patriots on Friday, went off Sunday morning on Twitter. Brown most notably attacked Robert Kraft while citing the Patriots owner’s role in the Orchids of Asia Day Spa scandal earlier this year. Brown since has deleted most of the tweets, but the damage has been done.

During “Sunday NFL Countdown” on ESPN, Moss shared his thoughts on Brown.

“There’s one thing that really stands out to me, and it’s, I’ve been saying the past couple months, ‘Just shuttin’ up and playin’ football,'” Moss said. “You’re here at home tweeting on Sunday — that’s our day to go out there and do what we love to do. And, you’ve been to Pittsburgh, you’ve been to Oakland, you’ve been to the defending Super Bowl champions, the New England Patriots. Now, out of all those places you’ve been, up until today, where is the accountability for his actions and everything? … I think, from a player looking at another player of Antonio Brown’s caliber. It’s very frustrating to see everything that’s going on.”

"I've been saying for the last couple months about just shutting up and playing football."

In other Patriots news, Bill Belichick gave Dana Jacobson a brutal death stare after the CBS reporter asked a question about Brown before Sunday’s game between the Patriots and New York Jets. 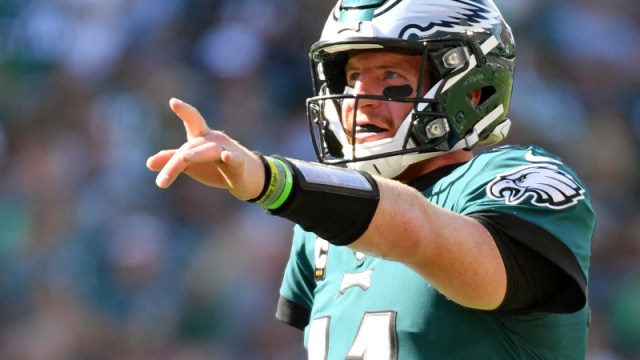 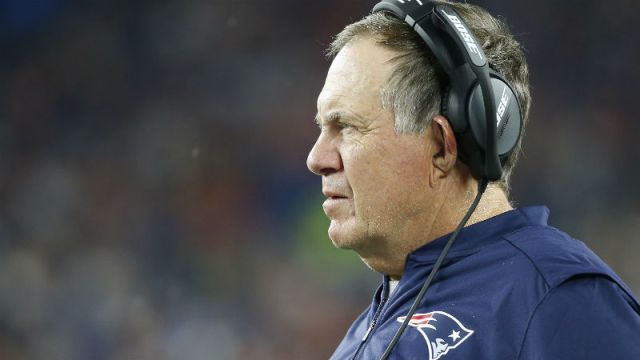