The Colts make their way home to Indianapolis for the first time this season to welcome the Atlanta Falcons to Lucas Oil Stadium for some Week 3 action.

Both teams are coming off a Week 2 win and look to make it two straight victories.

Colts kicker Adam Vinatieri hopes to have a bounce-back game after looking anything like his normal self over the first two weeks of the NFL season.

Both defenses will have their hands full as Atlanta and Indianapolis will battle it out to move to 2-1.

Here’s how and when to watch Falcons vs. Colts: 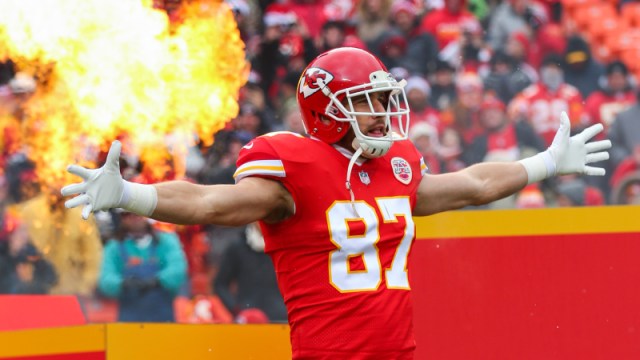 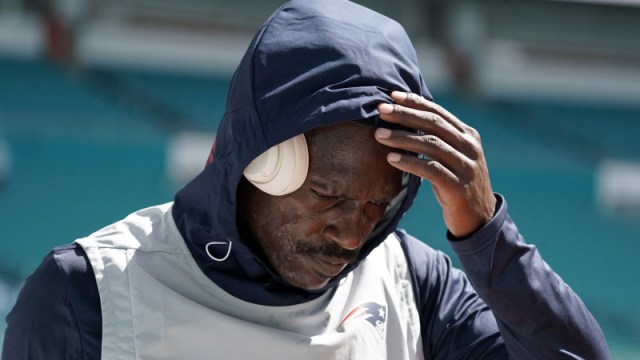 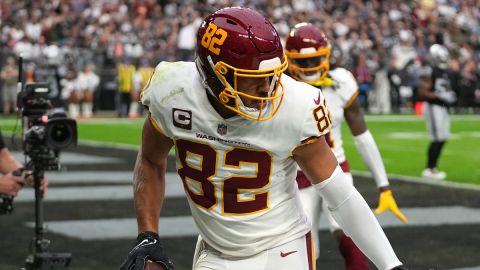 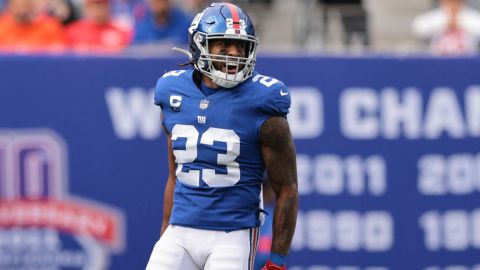