Don’t be that guy drops the ball on your fantasy defense.

Fantasy football, of course, is all about the skill players, such as Patrick Mahomes, Michael Thomas and Christian McCaffrey. But taking a willy-nilly approach to your defense (like starting any team against the Kansas City Chiefs) can mean the difference between winning and losing.

And hey, nobody wants to be a loser.

With that said, let’s look at the five defenses you should start in Week 2:

Chicago Bears (at Denver Broncos)
This is an easy one. The Bears just held Aaron Rodgers and the Green Bay Packers to 10 points and are facing a Denver Broncos team that only scored 16 points against the Oakland Raiders. Even if this unit gives up some points, its ability to put up gaudy sack numbers makes it fantasy relevant on a weekly basis.

New England Patriots (at Miami Dolphins)
This play carries some risk, given New England’s iffy history in Miami. That said, this might be the best Patriots defense since the early 2000s, and they’re facing the worst team in the NFL. This could be a huge day for the Patriots defense.

Baltimore Ravens (vs. Arizona Cardinals)
Is there a chance rookie Kyler Murray catches the Ravens by surprise and enjoys a breakout performance? Maybe. But John Harbaugh’s explosive, veteran defense should smother Murray and the Cardinals in front of a hostile M&T Bank Stadium crowd. Yes, this defense’s numbers were inflated against the miserable Dolphins last week, but it’s a top-notch unit nevertheless.

Dallas Cowboys (at Washington Redskins)
The Cowboys looked excellent in Week 1 against the New York Giants, which was expected. Jason Garrett has what appears to be the best defense of his tenure in Dallas, one that features quality players in all three levels. This unit should feast on Case Keenum, Adrian Peterson and an underwhelming Redskins offense.

Houston Texans (vs. Jacksonville Jaguars)
Listen, if you lose this week because something named Gardner Minshew tore up the Texans, so be it. 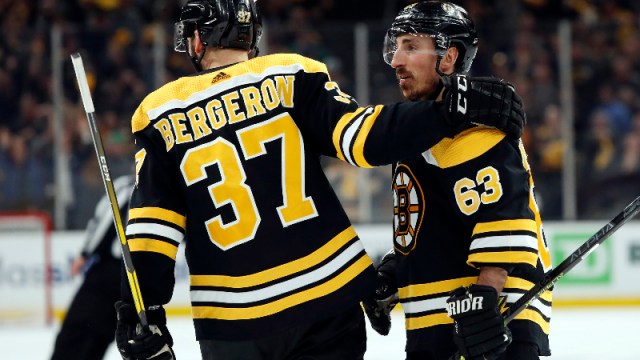 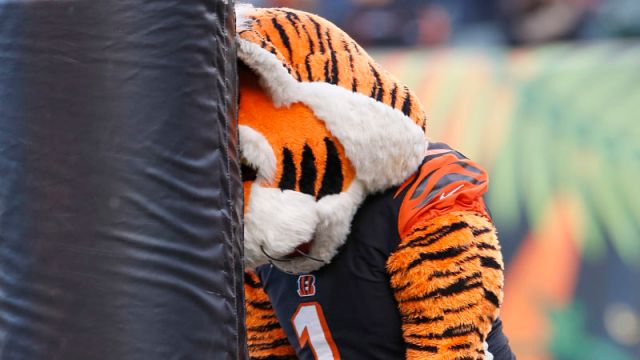