The Week 1 Thursday night tilt between the Green Bay Packers and Chicago Bears was a bit of a snoozer, and it very well could be the same situation in Week 2.

Or maybe it won’t be. Who knows anymore.

Either way, the Tampa Bay Buccaneers will head north to take on the Carolina Panthers in the Week 2 Thursday night bout. The Bucs lost their season opener to the San Francisco 49ers 31-17, while the Panthers fell to the Los Angeles Rams 30-27. There are a few compelling options on each team, as well as some that need to be steered clear of.

So, here’s who you should start and sit in Bucs vs. Panthers:

STARTS
Ronald Jones, RB, Bucs. He’s quickly becoming the bell cow in a backfield that includes Peyton Barber. Jameis Winston has been erratic (what else is new?), so the ground attack might have to be the way to go for Tampa.

Mike Evans, WR, Bucs. Yes, Winston is not very good. But conversely, Evans is very good. If the Bucs can do anything notable through the air, Evans likely will lead the charge.

Cam Newton, QB, Panthers. He was not great by any means in Week 1, but for now, that should be considered a mere anomaly. Expect a bounce-back performance against the Bucs, and don’t start streaming at QB.

Panthers defense. Have we talked yet about how Tampa’s offense really isn’t that great?

SIT
Jameis Winston, QB, Bucs. It’s been addressed plenty already, but Winston is such a big question mark. Unless you’re in a massive league, you can do better.

Bucs defense. With a bounce-back possible for Newton and Christian McCaffrey still in the backfield, you probably should pass on an already underwhelming Tampa defense.

Ian Thomas, TE, Panthers. Greg Olsen very well might miss Thursday’s game, but even if he does don’t go on a limb and start Thomas as a result. The Panthers have enough offensive options to where they really shouldn’t need to lean on him all that heavily.

Chris Hogan, WR, Panthers. It doesn’t seem like Carolina is going out of its way to get Hogan involved, so even if Olsen is out don’t expect Hogan to become a huge part of the Panthers’ aerial attack. 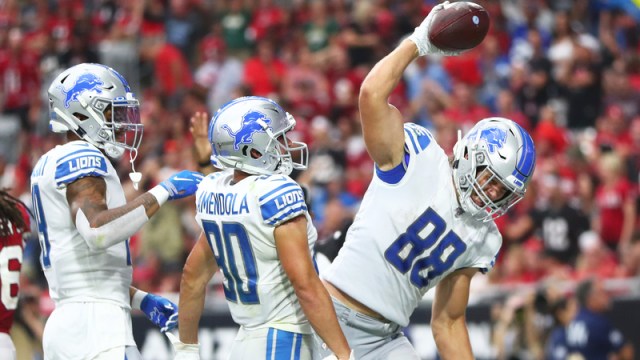 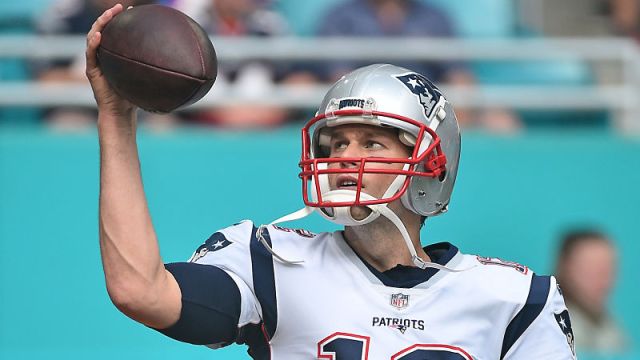