The Liverpool boss received the accolade Monday at a ceremony in Milan in recognition of his achievements throughout the year.

Klopp, who saw off competition from Pep Guardiola and Mauricio Pochettino to land the prize, led the Reds to UEFA Champions League glory and a club-record total of 97 Premier League points in the 2018-19 season.

The recipient of the Best FIFA Men’s Coach title was determined by votes from national team captains, coaches, fans and journalists, with Klopp, Guardiola and Pochettino emerging as the three finalists from an initial 10-man shortlist. 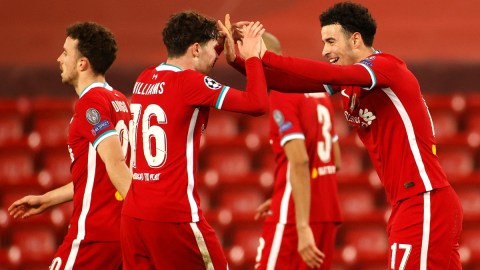 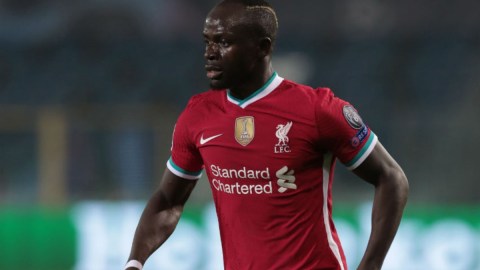