Gunner Olszewski Living Out His, His Brothers' NFL Dreams With Patriots - NESN.com Skip to content

FOXBORO, Mass. — When the New England Patriots signed Gunner Olszewski back in May, they thought they could turn the undersized Division II cornerback into a Danny Amendola-type wide receiver.

Fast forward three months and Olszewski has not only made the Patriots’ roster, but he’s also wearing Amendola’s old No. 80 jersey in New England.

How Olszewski got to the point of being given a real number — he previously wore Nos. 72 and 9 with the Patriots — and standing in Gillette Stadium at his locker giving an interview with a swarm of media members is an incredible story. Olszewski received a call from the Patriots before noon Saturday when the Patriots had to trim their roster to 53 players. They informed the wideout he would be waived. He understandably said it might have been the worst phone call of his life.

But since the Patriots intended to put Olszewski on the practice squad if he cleared waivers, he stuck around the area and watched some college football at punter Jake Bailey’s house. Nearly five hours after the first call — and 15 minutes before cuts were due — the Patriots pulled off a last-minute trade, sending cornerback Keion Crossen to the Houston Texans for a sixth-round pick. That trade opened up a spot on the roster, and Olszewski got it. So, the Patriots called him back and told him he actually had made the team.

“It was the best phone call of my life, man,” Olszewski said. “It was awesome. It put a smile right on my face. And I was just happy to know I had a job, and I’m ready to go to work.”

Olszewski’s lips started quivering a bit when talking about calling his “older brother,” “old man,” “mama” and “little brother” (“in that order”) after being told he’d actually made the roster. Making the NFL wasn’t only Gunner’s goal, it was one his brothers, EJ and Bo, also had been rooting for.

“I was always the king of backyard football,” Olszewski said. “Between all of us, I was always the best one. I’m six years older than my little brother, so that’s not that impressive. They always knew. They would make me as a player in like “(NFL) Madden” and play with me because it was just always all of our dream for me to do something like this. Me and my brothers are super tight. I knew I had to call them right away.”

So, what’s next for Olszewski?

So far, so good. The Patriots didn’t claim any players off of waivers Sunday, keeping their initial 53-man roster intact. And while the rest of us can marvel at the odds Olszewski overcame to make an NFL team, he doesn’t have time for such reflection.

Olszewski’s initial job likely will be returning punts and kicks for the Patriots. He can also play wide receiver, cornerback and other special teams roles in a pinch. 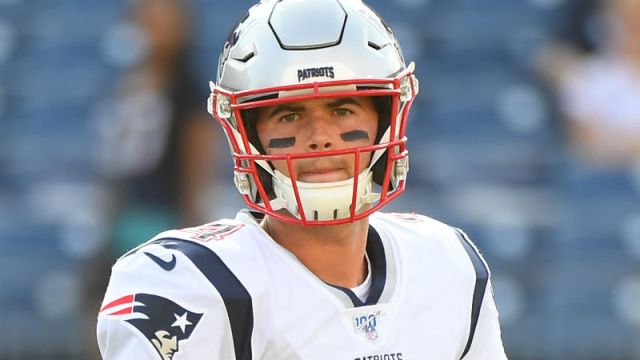 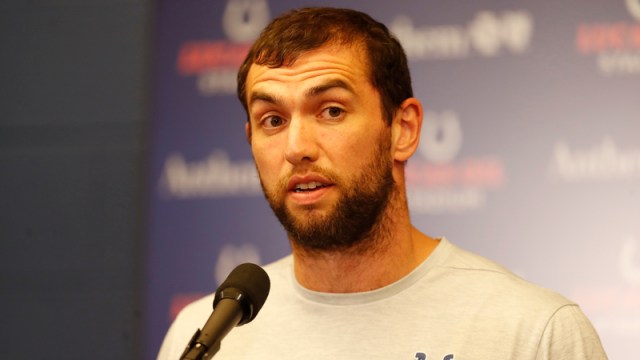