How Many Snaps Will Antonio Brown Play Against Dolphins On Sunday? - NESN.com Skip to content

It’s looking more and more like Antonio Brown will suit up for the New England Patriots’ Week 2 matchup against the Miami Dolphins.

The wide receiver, who is facing allegations of sexual assault and rape, reportedly will not be placed on the commissioner’s exempt list ahead of Sunday, leaving the door open for him to make his Pats debut. But how much will he play?

Brown has been in the offense just a week, and the Patriots are not exactly desperate for offensive weapons.

NESN.com’s Doug Kyed provided his prediction on how much he expects to see Brown on the field. To hear his comments, check out the “NESN Sports Today,” video above, presented by People’s United Bank. 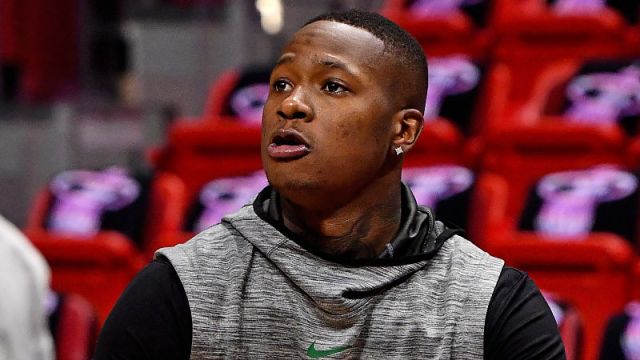 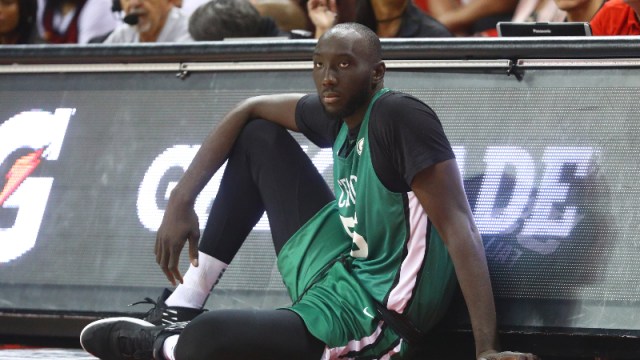