FOXBORO, Mass. — If New England Patriots special teams ace Matthew Slater ever makes it into the Pro Football Hall of Fame — and he has a strong case — this will undoubtedly be one of the clips shown in his highlight reel.

In the fourth quarter Sunday afternoon, Patriots punter Jake Bailey booted the ball from the Jets’ 40-yard line with a hangtime over four seconds. Slater, from the right gunner position, sprinted past his blocker, saw the ball was going to sail over the head of the returner, Braxton Berrios, tracked the punt and lateraled it into the field of play as he fell into the endzone.

Sure, the Patriots probably were going to beat the Jets anyway. They had a 16-point lead with just over five minutes left in the game, but that downed punt by Jonathan Jones might as well have been the dagger. The Jets had scored two second-half touchdowns but went three-and-out backed up to their own end zone. That was pretty much all she wrote in the Week 3 matchup.

“Yeah, that was a really tough play because you have to respect the returner,” Patriots head coach and special teams aficionado said Sunday. “You don’t want to run past him and let him catch the ball and return it, so Matt did a great job of recognizing that the ball was going to go over Braxton’s head and then was able to find it and make the play and keep it inbounds. It’s tough to catch those as punts. It’s even harder to run from the line of scrimmage and turn around and handle them or keep it out of the end zone.

“Matt’s probably the best in the game at that. He’s had a lot of great plays, works very hard at it in practice. It’s great to see that practice work pay off, but he gave us a lot of leadership out there today. We were missing a few guys on special teams and Matt stepped up like he always does.”

The longtime Patriots captain would be the first non-kicking specialist to make it, though. At this point, after playing in five Super Bowls and winning three of them, he’s probably passed Steve Tasker as the most notable specialist of all time.

So, how did he make that play?

“We practice that a lot,” Slater said. “Obviously Jake and I have had to start working at it a lot more. We haven’t had a lot of time working at it together, but we’ve spent a lot of time at it, and he gave me a ball that I could play. We try to make a play on it, and it’s nice to be able to contribute in a good team win like that.”

Slater was humble when asked where that downed punt ranks among the better special teams plays of his career.

“That was fun,” Slater said. “That was fun. Jake gave me a chance to get there and make a play on the ball. He kept it in play, and sometimes the ball bounces your way.”

Although Slater played on offense last week as a blocker, he exclusively worked on special teams during training camp. It seems those long mornings in the hot Foxboro sun are paying off. 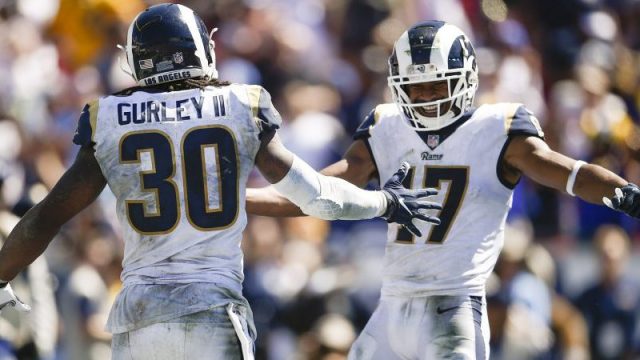 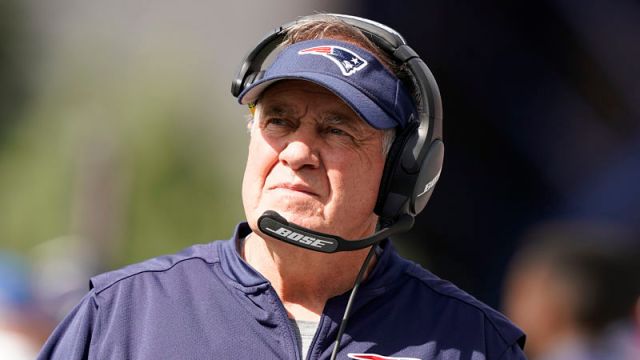