Mookie Betts’ future with the Boston Red Sox likely will be the biggest storyline during the Major League Baseball offseason. Are the Red Sox confident they can re-sign Betts, who is scheduled to be a free agent next year, or will they look to trade the superstar outfielder this winter?

J.D. Martinez, for one, doesn’t seem confident that Betts is a part of Boston’s long-term plans.

After Sunday’s season finale, Martinez, who himself sounds resigned to life as an ex-Red Sox, cast doubt over Boston’s ability to keep Betts in the fold. Again, this isn’t speculation, nor is it rumor mongering — it’s coming from an actual member of the Red Sox.

“I think everyone knows we don’t think they’re going to be able to afford Mookie,” Martinez told NBC Sports Boston’s John Tomase. “It’s one of those things. It’s kind of hard to have three guys making $30 million on your team. He deserves it. He’s earned it.”

Added Martinez: “I’ve been on too many teams where people come and go. For you guys (it’s hard), because you’ve seen him grow. I came into this situation. To me, everyone is expendable. That’s the business of it. I’ve seen it in Houston. I saw in Detroit. I saw it in Arizona. It’s the business of it. That’s why people want to blame the players, that they just want money. You’ve got to look at the big picture.”

"I think everyone knows we don't think they're going to be able to afford Mookie. It's one of those things. It's kind of hard to have three guys making $30 million on your team. He deserves it. He's earned it." Teammates like J.D. Martinez think Mookie is gone. https://t.co/CpoNyZWNZN

It’s worth noting the Red Sox all along have said their intentions are to keep both Betts and Martinez. Members of the front office reiterated those points Monday morning during end-of-season press conferences. Yes, it will be hard for the organization to reconcile those wishes with their transparent desires to slash payroll this offseason, but that’s a different conversation.

At the end of the day, Red Sox fans at the very least should expect next season’s group to look much different than the one they’ve grown to love over the last two years. 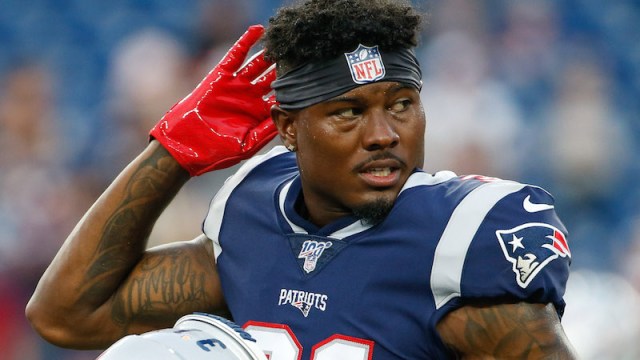 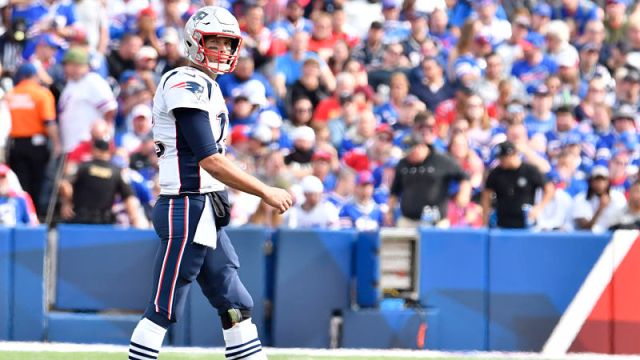