The Week 4 tilt between the New England Patriots and Buffalo Bills was chippy from the get-go, and the physicality only increased as the divisional matchup progressed.

With the Patriots leading 16-10 in the fourth quarter at New Era Field, Josh Allen was in the midst of a promising drive before he was forced to leave the contest after taking a punishing hit. The Bills QB was wrapped up by Duron Harmon following a seven-yard gain but kept his legs churning. Jonathan Jones finished the play with a crushing high hit, which left Allen on the turf for a few moments before he attended the medical tent on the sideline and eventually the locker room.

You can watch the hit here.

Jones was tabbed with an unnecessary roughness penalty, but the infraction was nullified due to an off-setting Bills hold.

Veteran signal-caller Matt Barkley finished the drive for Buffalo, which culminated in a turnover on downs after the home team was unable to reach the end zone from New England’s 2-yard line. 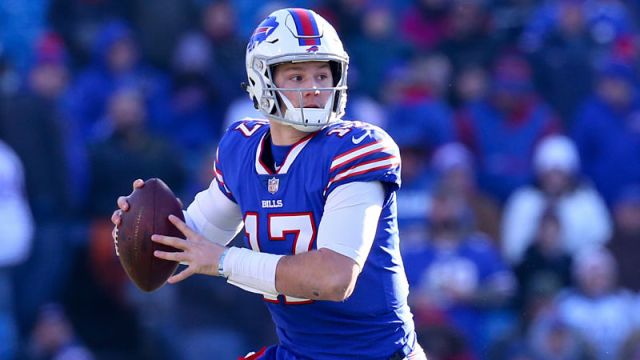 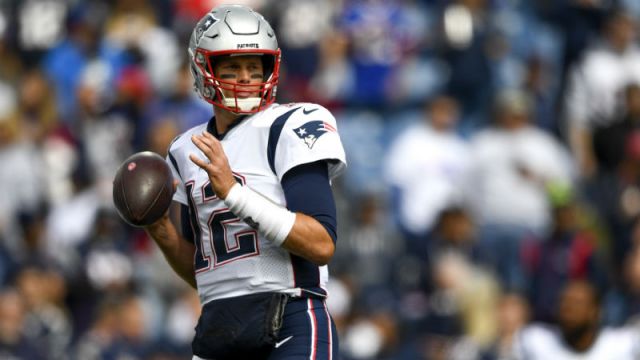