FOXBORO, Mass. — This Sunday night, Tom Brady will become the oldest quarterback to start an NFL game since Vinny Testaverde in 2007.

But in the eyes of his favorite receiver, the 42-year-old has shown no signs of slowing down.

“I mean, he looks like Tom Brady,” New England Patriots wideout Julian Edelman said Friday. “It’s a testament to how hard he works, not only during the season but in the offseason, how he takes care of himself. He looks great. You’d have to ask (offensive coordinator) Josh (McDaniels) more, but catching the ball from him, he looks like Tom Brady. I’m more focused on how I’m going to look, but Tom looks good.”

This will be Brady and Edelman’s first game together since Super Bowl LIII, during which Edelman caught 10 passes for 141 yards to earn MVP honors. Brady made just a brief cameo during the Patriots’ preseason, playing 1 1/2 quarters in their third exhibition game, and Edelman didn’t see game action until the preseason finale after missing all of training camp with a broken thumb.

Edelman was asked whether he and Brady will need to recalibrate their chemistry after not working together on a daily basis this summer.

“We did have a good amount of practice reps,” he replied. “And then you also take mental reps. Nothing comes easy, and any time you have to go out there and perform, you definitely have to had prepared well, and I think that’s what we’re trying to do.”

The Patriots made significant alterations to their receiving corps this past offseason, signing veteran Demaryius Thomas and keeping undrafted rookies Jakobi Meyers and Gunner Olszewski on the initial 53-man roster. They also got Josh Gordon, who caught 40 passes for 720 yards and three touchdowns in 11 games last season, back from suspension last month.

“So any time you have someone like that in your room, it’s awesome, especially with the younger guys. They get to see how he prepares and how a professional is supposed to look. And having Josh back is unbelievable. It’s great. He’s a really good football player, and it’s good to have him.”

The Patriots will open the regular season Sunday night against the Pittsburgh Steelers at Gillette Stadium. 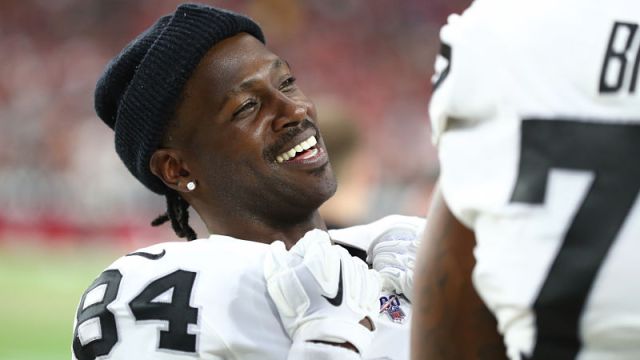 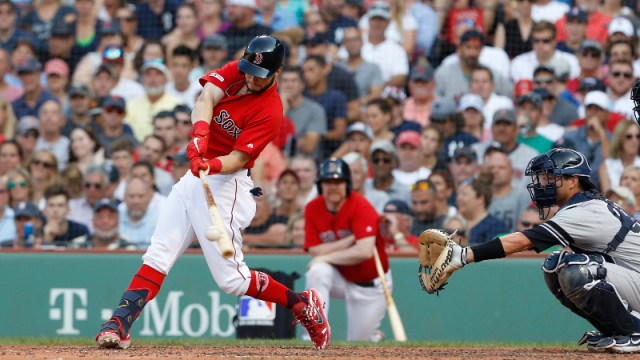