It’s no secret Mark Cuban has one of the hottest tempers in the NBA.

So it should come as no surprise the Mavericks owner didn’t get along with one of his former players.

In an essay published this month in D Magazine, Lamar Odom detailed the abuse he said he endured from Cuban during his time in Dallas.

At first, Odom revealed Cuban was thrilled to bring the big man to Dallas. But apparently, that didn’t last long.

“Cuban quickly grew to resent me; it seemed his goal was to make my time in Dallas as miserable as possible,” he wrote. “He rode me constantly, talked down to me, and questioned my manhood in front of others. During home games he?d grab his usual courtside perch and proceed to hurl obscenities at me.”

Cuban’s verbal abuse was frequent, according to Odom. He even cursed Odom out in front of fans.

Odom recalled an occasion when he claims Cuban kicked his shin during one homestand in particular, calling him an expletive as he searched for a seat on the bench.

“I was stunned. This wasn?t a tap. I felt it,” Odom writes. “That was the last straw. It was painfully clear he did not respect me as a man. I felt the adrenaline rush through my body. … As I sprang up, Vince Carter, who was sitting next to me, grabbed my arm tightly and leaned in. … ‘LO, chill out,’ Vince calmly said. ‘Don?t do it. It?s not worth it.'”

The final straw came April 7, 2013 when Cuban berated Odom in another expletive-laden rant in front of his teammates after the forward played four scoreless minutes in the first half of the Mavericks’ game against the Memphis Grizzlies. And that was the last time he said he ever played for Dallas.

Cuban placed all the blame on Odom at the time, only blaming himself for failing “miserably” by signing the former Sixth Man Award winner in the first place. But the two-time NBA champion is just glad to be rid of one toxic situation.

“At the very least, the worst chapter of my basketball life was over. But my downward spiral would only pick up steam. I was about to spin out of control.”

Odom since has struggled both physically and emotionally, including several medical problems that nearly have taken his life. On top of releasing an autobiography titled, “Darkness to Light,” he’s set to appear on Season 28 of “Dancing With The Stars” which premieres Monday at 8 p.m. ET on ABC. 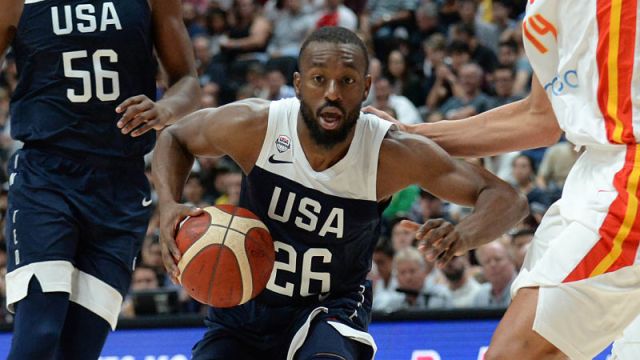