The Boston Celtics were fortunate enough to replace one All-Star point guard with another this offseason, and it appears Kemba Walker’s new teammates already are on board with the move.

This isn’t to say they prefer Walker over Kyrie Irving, however. That isn’t something Marcus Smart, Jaylen Brown and Jayson Tatum want to talk about. They’re focused on the future, rather than the past. But whether the Celtics like it or not, each and every comment made about Walker over the next few months will be compared to Irving’s tenure in Boston.

Smart, Brown and Tatum all have gotten the chance to play with Walker on the U.S. men’s national basketball team at the FIBA World Cup, and only have had good things to say about their new teammate. In a conversation with The Athletic’s Joe Vardon, Smart said Walker fits Brad Stevens’ vision perfectly while comparing him to former Celtics point guard Isaiah Thomas.

“He fits in perfectly,” Smart told Vardon. “Everything that Brad envisions as players, (Walker) has it.

“We had a little guy like that, similar to that on our team in Isaiah Thomas,” Smart said. “It?s kind of funny some of those little guys that can score the ball, they have an energy and a motor about them you don?t see very often.”

Walker’s motor is something Celtics fans quickly will come to love. Yes, he can score at will, but there’s much more to the former Charlotte Hornets point guard’s game. Smart has noticed that over the last month and pointed it out to Vardon.

“The dude can actually play defense,” Smart added. “Guys who score the ball can kinda get that notion that, you know, they?re not really good defenders. Especially him being a little guy, it?s probably harder to play against him because of a lower center of gravity. Plus, he?s feisty. So he?s really good, he?s a really good defender and he plays both ends.”

Brown echoed Smart’s praise, but the two also focused on one characteristic — humility.

“I didn?t know how down to Earth and how humble he was,” Brown told Vardon.

“He?s really humble, and a guy like that you always want to be around because he gives off good energy,? Smart said.

The Celtics reportedly will start training camp on Oct. 1. 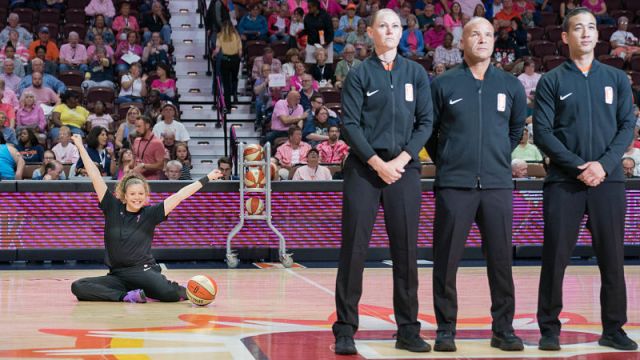 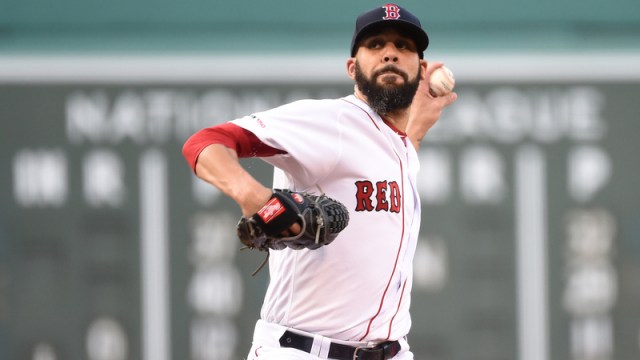