The Celtics are set to kick off training camp in this week, which means the anticipation surrounding Boston’s 15th and final roster spot is beginning to rise.

Tacko Fall is the clear fan favorite heading into Day 1 of training camp, but he has some stiff competition. Javonte Green, Kaiser Gates, Tremont Waters and Yante Maten all represent viable candidates for that final slot. If Fall is beaten out, his agent is confident that he’ll get an NBA shot elsewhere.

Fall’s agent, Justin Haynes, has reiterated to the Celtics that Fall will be picked up by another NBA team if he doesn’t make Boston’s roster, league sources told The Boston Globe’s Adam Himmelsbach.

The 7-foot-7 center signed an Exhibit 10 contract with the Celtics, meaning that he would have to go through waivers if Boston attempts to move him to its G League affiliate, the Maine Red Claws.

Fall’s unique skillset and marketability likely would draw plenty of teams to the big man if he were to hit the market, but time will tell if they even get that opportunity.

The Celtics begin training camp Tuesday at the Auerbach Center. 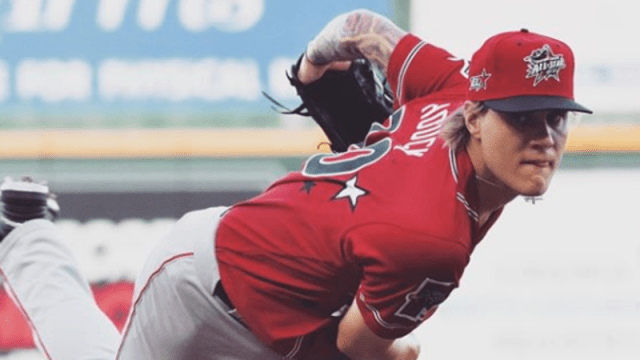 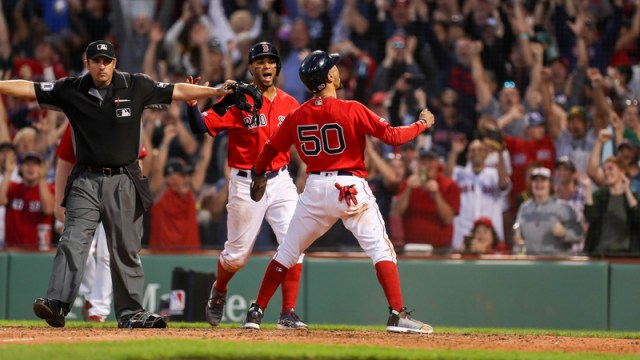