We already know Tom Brady is really, really good at football. He can impact the game greatly on the field — from his deep throws to acting incredibly calm under pressure in the final minutes.

But does he have an impact on how often the referees throw a flag? NFL fans seem to think so.

As you probably know, the New England Patriots quarterback had enough of the “Thursday Night Football” matchup between the Jacksonville Jaguars and Tennessee Titans, and took his frustrations to Twitter. Brady’s first tweet simply said, “Too many penalties. Just let us play!!!! #TENvsJAC,” before following that up with telling his 674-plus thousand followers he was turning the game off because of the “ridiculous penalties.”

Although the 42-year-old claimed he was “very pro-ref,” a hot mic caught the signal-caller screaming at a referee during New England’s Week 3 game against the New York Jets on Sunday. But the intentional grounding call Brady was angry about was just one of 41 penalties called during Sunday’s slate of games.

Holding penalties plummeted Sunday after a conference call between VP of officiating Al Riveron and refs on Saturday, per @SeifertESPN. Officials threw 41 flags for offensive holding Sunday, an average of 2.9 per game. The first 33 games of the season averaged 5.7 per game.

NFL fans predictably reacted to Schefter’s tweet, saying Brady was the reason behind the penalty plummet. Take a look at some of the responses:

So Brady complains about flags and the NFL listens to him? Proof the league is rigged

Holding penalties plummeted Sunday after Brady complained about Holding and interrupting the flow of the game and then the VP of officials talked to his refs… Another Brady Change or Brady really is the NFL Commissioner?

I hope Brady?s next move is to help cut down ALL penalties by half

We’ll just have to wait and see what Week 4 has in store for penalties to see if this trend continues. 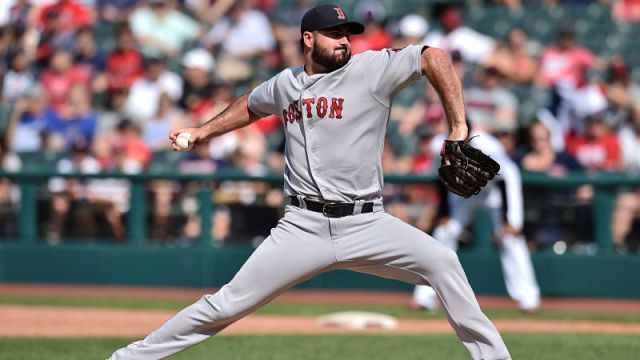 Brandon Workman Posting Historically Good Numbers Out Of Bullpen In 2019 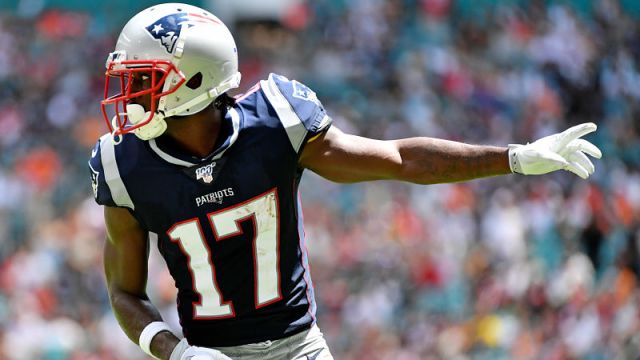