A play that decided a Super Bowl winner finished lower than may fans expect.

NFL Network is celebrating the 100th season of the NFL by putting a number of top 100 lists from their first century, and Malcolm Butler’s game-winning interception in Super Bowl XLIX ranked fifth on the network’s “100 Greatest Plays” list.

The play that locked up a fourth Super Bowl ring for the New England Patriots over the Seattle Seahawks ranked lower than just four plays in the history of the NFL. It followed the “Music City Miracle” at four, the David Tyree helmet catch at three, “The Catch” by Dwight Clark at two, and the “Immaculate Reception” at number one.

Malcolm Butler caught the ball at the goal line for an interception and went down with it to clinch #SBLIX for the @Patriots, their fourth title in franchise history. @Mac_BZ #NFL100 https://t.co/2C9aE4aJq8

All five of these plays will go down in history as some of the most memorable, but were any of the four more important than the interception by Butler that clinched the Super Bowl? According to the NFL Network, yes. To many Patriots fans, it surely will be ranked No. 1. 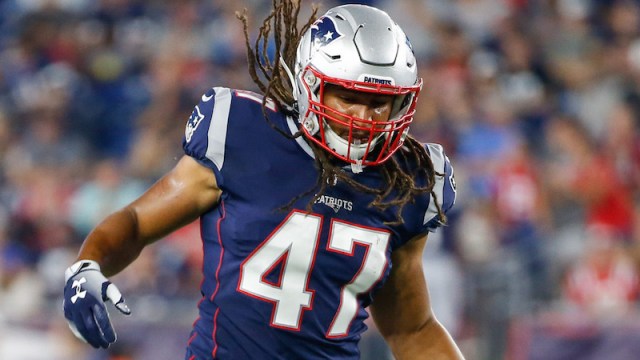 Patriots Made Smart Choice With Fullback Jakob Johnson Before 2019 Season 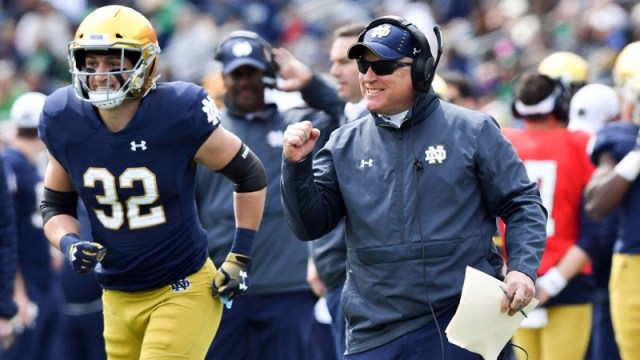