There is at least one star player in the NFL seemingly staying put.

“We’re not trading Pat and that’s something we’ve been very consistent with,” Keim said, via AZCardinals.com. “When you look at the kind of player Pat is and I think arguably he’s the best corner in the National Football League, all you have to do is say, ‘Does this make our team better or worse?’ I think to lose someone like Pat Peterson would make us worse.”

Peterson currently is serving a six-game suspension for violating the NFL’s performance-enhancing drug policy. Last season, Peterson requested to be moved ahead of the trade deadline and was denied. But with Arizona making big moves during the offseason, it appears Keim wants to keep Peterson in the fold. 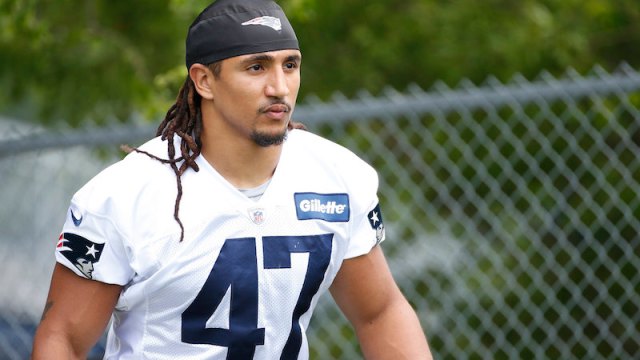 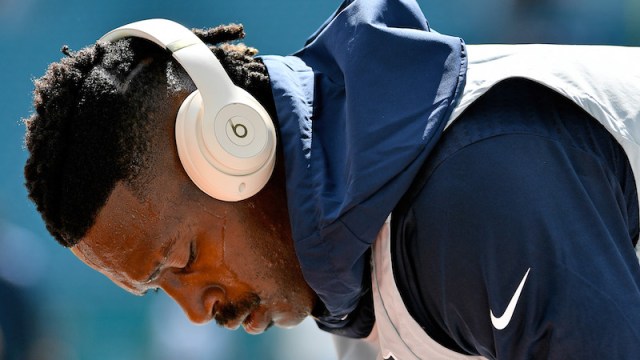 Will Seahawks Make Another Run At Antonio Brown? Pete Carroll Has Blunt Response