The Melvin Gordon holdout is over.

The Los Angeles Chargers running back, who missed all of training camp and preseason due to wanting a new contract, will report to his team Thursday, NFL Media’s Ian Rapoport reported Wednesday, citing sources. Gordon won’t play in the Chargers’ Week 4 matchup against the Miami Dolphins.

Sources: The holdout is ending. #Chargers RB Melvin Gordon is, in fact, reporting to the team tomorrow. He won’t play this week, but he is planning to be back in the fold with his teammates.

Gordon is set to make $5.6 million this season.

The running back amassed 885 rushing yards with 14 touchdowns in 12 games last year for Los Angeles. Gordon’s return certainly will provide a boost to the Chargers’ offense, as it’s struggling with a rash of injuries. 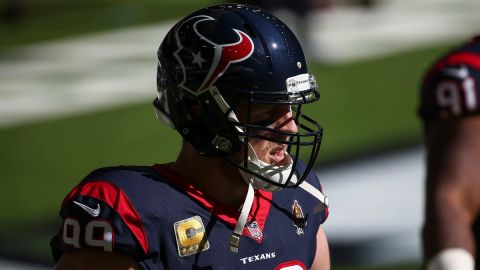