What exactly went into the New England Patriots’ decision to release Antonio Brown after just 11 days, five practices and one game?

It’s a difficult question to answer, although certain conclusions can be drawn from the sourced reports and public comments that have surfaced in wake of the wide receiver’s ouster. Brown was a lightning rod for controversy well before he signed with the Patriots — just look at his exits from the Pittsburgh Steelers and Oakland Raiders — and the troubling off-the-field allegations that emerged upon his arrival in New England certainly added to the drama.

NBC Sports Boston’s Tom E. Curran reported last week the threatening text messages Brown sent to a woman who accused the All-Pro wideout of sexual misconduct were the final straw for the Patriots, with all of the organization?s decision-makers agreeing AB needed to be released. But Curran offered additional details in a piece published Thursday that suggest the decision wasn’t that easy.

I reported last Friday evening that the decision to release Brown was unanimous, that the threatening texts were a ?bridge too far.? After more conversations this week, I?ve come to understand that unanimous decision wasn?t easily reached. Belichick accepted the decision and understood it. But he was by no means leading the charge to move on — and if Kraft hadn?t insisted, Brown would probably still be here.

Which, one can logically conclude, is why Brown made sure to show appreciation for Belichick in social media posts after his release while sending drone strikes at Kraft on Sunday morning.

Would Brown really still be with the Patriots had team owner Robert Kraft not intervened and called for his release? Who knows? But, as Curran subsequently noted, it’s interesting head coach Bill Belichick hasn’t offered typical responses about how the move was best for the football team.

Maybe because Belichick isn’t totally sold that Brown’s release was best for the Patriots’ on-field product? Makes you wonder. 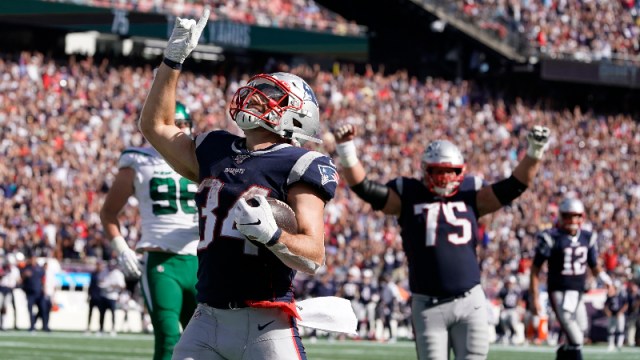 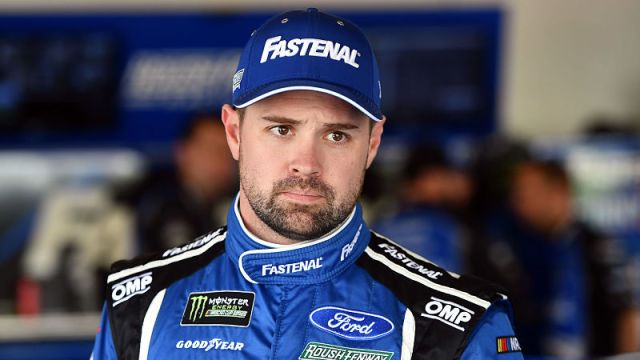