After trading away two young cornerbacks a week ago, the New England Patriots are locking up another one to a contract extension Saturday.

The Patriots are signing Jonathan Jones to a three-year contract extension, a source told NFL Media’s Ian Rapoport. Jones originally was signed by the Patriots as an undrafted free agent in 2015. He was playing on a one-year restricted free agent tender this season.

Jones has emerged as the Patriots’ slot cornerback over the last two seasons. He’s played in 48 career games with 10 starts in three seasons. He has 114 career tackles, 2.5 sacks, 16 pass breakups, four interceptions and two forced fumbles. 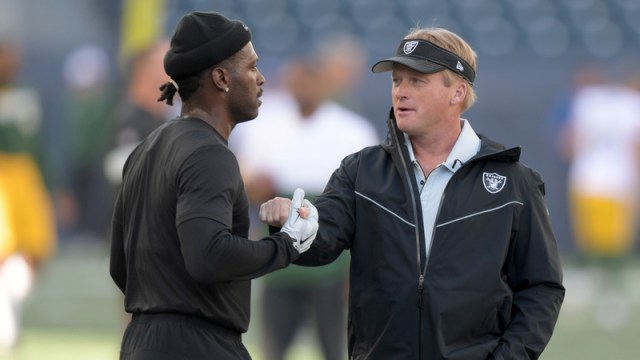 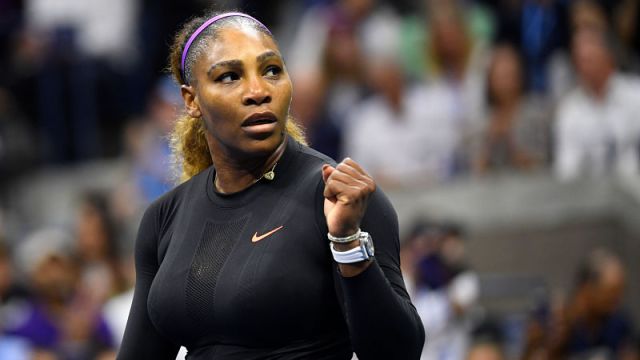