The New England Patriots have filled their open roster spot in an unexpected way.

The Patriots are signing quarterback Cody Kessler to occupy the spot vacated by fullback James Develin’s move to injured reserve, a source confirmed to NESN.com’s Doug Kyed. ESPN’s Adam Schefter was the first to report the signing.

Kessler, a third-round draft pick in 2016, started eight games for the Cleveland Browns as a rookie and four for the Jacksonville Jaguars last season. He spent the preseason with the Philadelphia Eagles before being released during final roster cuts.

The USC product has seen action in 17 total games over his three NFL seasons, completing 64.1 percent of his passes, averaging 6.3 yards per attempt and throwing eight touchdown passes with five interceptions.

Stidham, who beat out veteran Brian Hoyer for the top backup job this summer, made his NFL debut in Sunday’s 30-14 victory over the New York Jets. He replaced Brady with the game well in hand midway through the fourth quarter but was benched after throwing a pick-six in his first series.

Carrying a third quarterback will provide additional insurance in the event of a minor injury like the one that limited Brady in two practices last week.

The Patriots will visit the Buffalo Bills this Sunday in a battle of undefeated AFC East rivals. 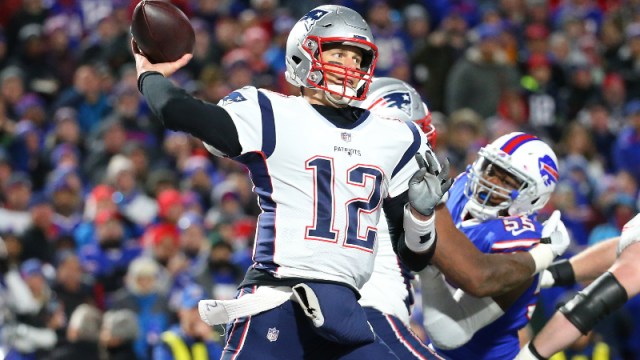 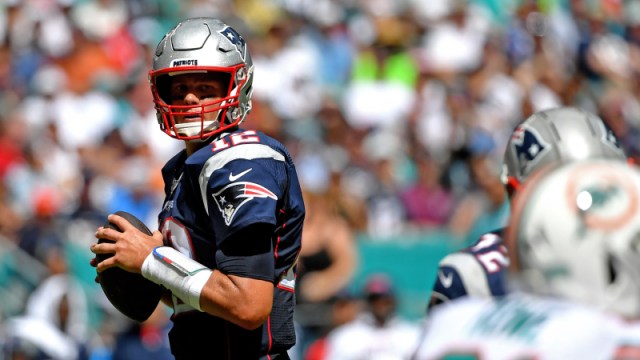