Ripping Patriots fans who wish Antonio Brown hadn’t got released is all the rage on Twitter this weekend. And that’s probably fair, as it’s hard to argue that the troubled receiver currently deserves a spot on an NFL roster.

NFL Media’s Ian Rapoport on Sunday published an article detailing the status of the league’s investigation into recent allegations brought against Brown. However, the piece all includes information about how Brown’s release went over in the Patriots locker room.

“The decision to release Brown was led by owner Robert Kraft, sources say, sparked by the text messages that came to light Friday and by the thought that the end was not near. Several players privately voiced their displeasure that the move was made, as Brown had made a positive impression on teammates in a short time. He did things in practice no one else could do.”

The NFL has interviewed former #Patriots WR Antonio Brown?s second accuser, but had not yet decided to place him on the Commissioner?s Exempt list when NE released him. My story on the latest with AB: https://t.co/JNBJABcLjm

So, which players were most upset about New England’s decision to release Brown? 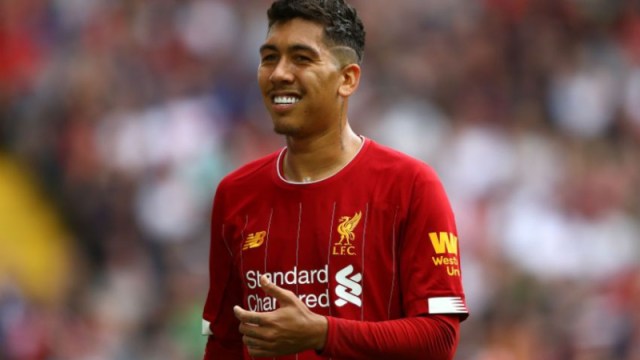 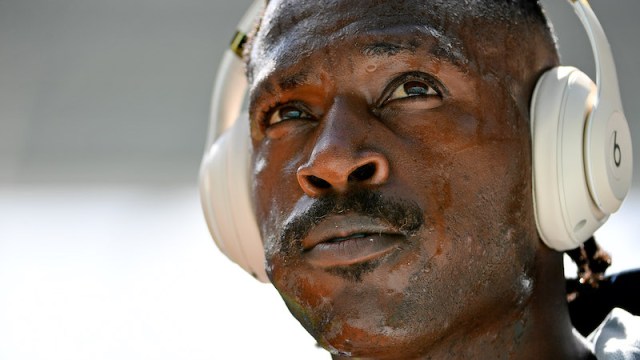