Tom Brady sure looked comfortable throwing to Antonio Brown in the wide receiver’s lone game with the New England Patriots in Week 2. Brown caught four passes for 56 yards with a touchdown as the Patriots destroyed the Miami Dolphins 43-0.

That strong on-field connection with Brown, who was released last week amid troubling off-the-field allegations after just 11 days with the Patriots, apparently was evident in practice, too, according to NBC Sports Boston’s Tom E. Curran.

Curran wrote the following in a piece published Thursday about the fallout from Brown’s signing, brief tenure and abrupt release:

Here?s what Brown left behind.

A bummed-out quarterback who had five practices and one game with an ultra-rare talent. He went all-in trying to make it work, got close to Brown and tried to understand and help him. He?s not happy Brown got flushed both because the football was going to be sublime and Brady thought Brown was reachable.

I was told the practice performance of Brady when Brown was on the field was almost perfect. There were more than a half-dozen plays Brown made that were breathtaking. He was beyond anything Brady ever worked with.

Brady was trying to help Brown stabilize. He disagrees with the business decision made by Robert Kraft to jettison Brown.

So many questions remain about the failed Brown experiment, especially when it comes to New England’s decision to release the controversial wideout. Brady seemed to embrace Brown during their short stint as teammates, however, and Curran suggests the Patriots quarterback simply wanted “good football and peace” from the arrangement, which came on the heels of AB leaving the Pittsburgh Steelers and Oakland Raiders on rocky terms.

Brown, a seven-time Pro Bowl selection, is a unique talent despite any concerns about his character. And the Patriots’ offense, while still dangerous, had an opportunity to be downright scary with him catching passes from Brady. Even one game and a few practices highlighted that potential. 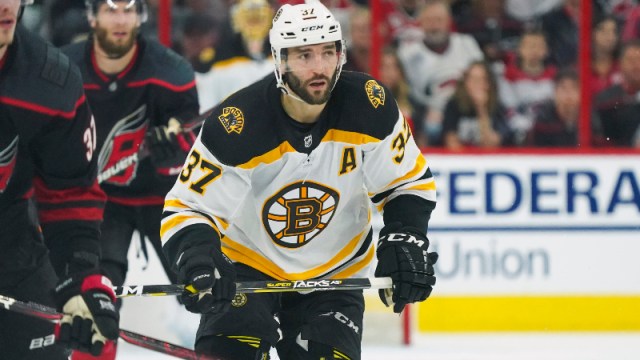 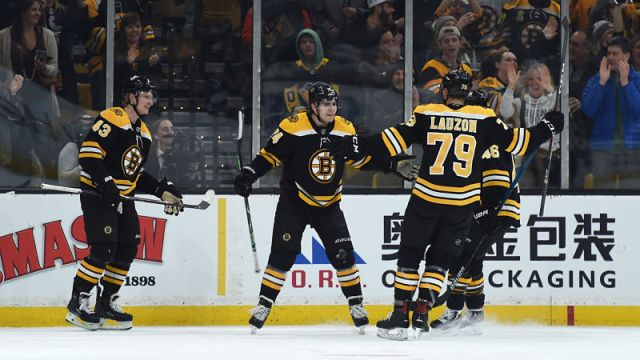 What To Make Of Bruins Roster After Boston Announces Several Transactions