It’s no secret Evgeni Malkin and Phil Kessel aren’t the best of pals.

But one report suggests Malkin asked the Penguins to trade him should Kessel remain in Pittsburgh for another season, according to The Athletic’s Rob Rossi. Kessel eventually was traded to the Arizona Coyotes after four seasons with the Penguins, while Malkin enters his 14th year with the Black and Yellow.

Here’s how Rossi broke it down:

Malkin declined to elaborate on how his on-ice relationship with Kessel fell apart. But it?s clear he grew tired of feeling caught between the ongoing Sullivan-Kessel rift, according to multiple team and league sources. Those sources also say Malkin had come to believe Kessel was content with two titles and mostly interested in his statistics. Malkin was worried he?d be seen the same way if Kessel remained his winger.

Multiple team sources say Malkin requested a trade if Kessel was to return.

Malkin denies that, but it doesn?t mean he wanted to play another game, let alone another season, with Kessel as his linemate.

Not even two Stanley Cup championships can mend these fences. 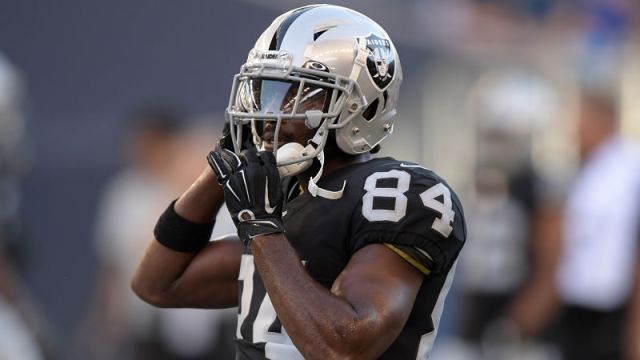 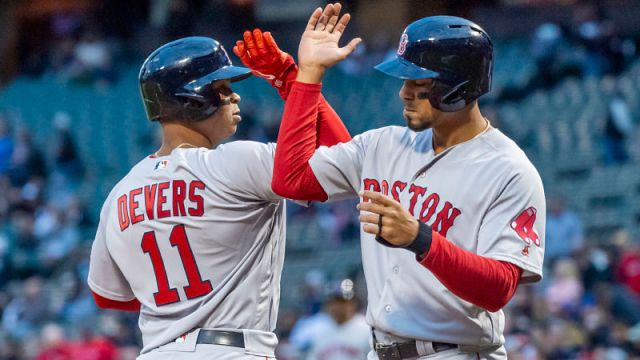